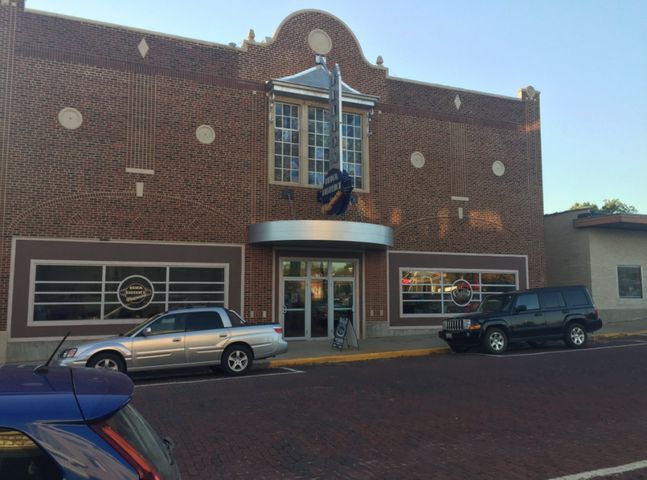 FULTON – The Brick District Playhouse Theater will be able to install an HVAC heating/cooling system thanks to a Rural Business Development grant.

The grant is worth $47,300. USDA Rural Development Business Programs Director Matt Moore said the grant is beneficial in helping improve the theater and for the city itself.

“Just improving the economic climate in rural community ties into the community’s efforts to redevelop the historic brick district in Fulton” Moore said.

The theater is located in Fulton and has been under construction since the Callaway Arts Council took on the project in late 2014.

Demolition began in 2015, and it is currently in Phase II of construction. This phase will include the installation of the new HVAC unit as well as an interior sprinkler system and new lighting.

The construction started after the building was vacant for nearly a decade.

Vice President of the Callaway Arts Council Debbie LaRue said watching the town come together and volunteer to help the construction move forward has been a great help.

“The teamwork, people just come together. They’re excited. This used to be, the theater used to be known as a gem in downtown Fulton,” LaRue said.

Phase II of construction is planned to be done by late March or early April of next year. While the auditorium itself won’t be quite ready for use, LaRue hopes it will be ready for people to see it.

“The auditorium will not be finished at that time, but we definitely hope that by the end of first quarter- March, April 2017- we’ll have it in a position where people can come in and they can start enjoying,” LaRue said.

After Phase II, there will be one more phase before the construction’s completion. The Playhouse Bistro, which is attached to the Playhouse has been completely renovated and is open to the public.