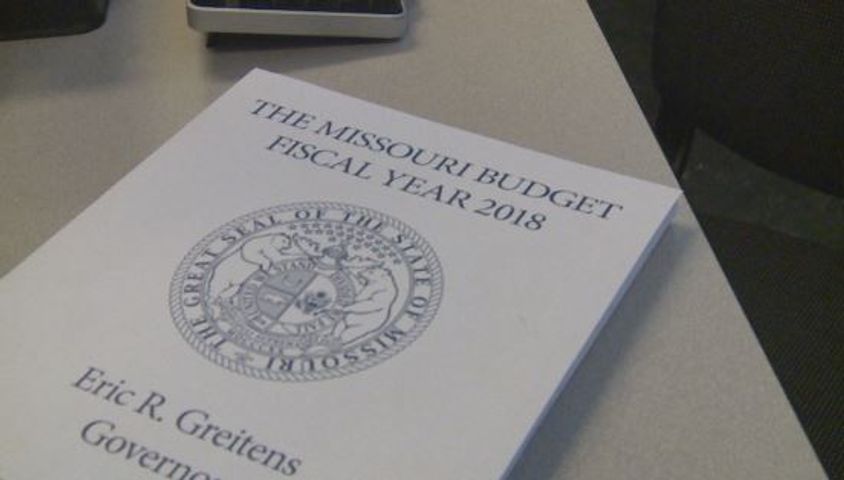 COLUMBIA — The new budget from Gov. Eric Greitens cuts funding to care for people with disabilities.

Greitens reduced the amount of funding to the Division of Senior and Disability Services by more than $50 million from the 2017 fiscal year to the 2018 fiscal year.

To make the cuts possible, there will be changes to the guidelines to qualify for in-home care, which could make fewer Missourians able to receive in-home health care assistance.

The state determines the need for in-home care on a points-based system. Patients are accessed on their ability to do things like feed themselves and bathe on their own. If they are able to do those things, they earn fewer points.

Currently, patients need 21 points to qualify for in-home care. Under Greitens' new budget and guidelines, patients will need to have 27 points before they qualify for home care.

Gwen Beebe of Phoenix Health Programs in Columbia said this is a "radical move" by the governor.

Bob Pund is a Columbia resident who is a quadriplegic as a result of a car accident. He said the cuts to in-home care will effect him.

"Without this program, not only would I not have independence, but I would die." Pund said.

Pund has an assistant who comes to his home everyday to help him eat, bathe, and use the bathroom.

The cuts to in-home care are only for people who are on Medicaid, but Pund says most people with disabilities of his kind do not qualify for private insurance and must be on Medicaid.

Greiten's office did not return calls when KOMU 8 News requested an interview on the matter.