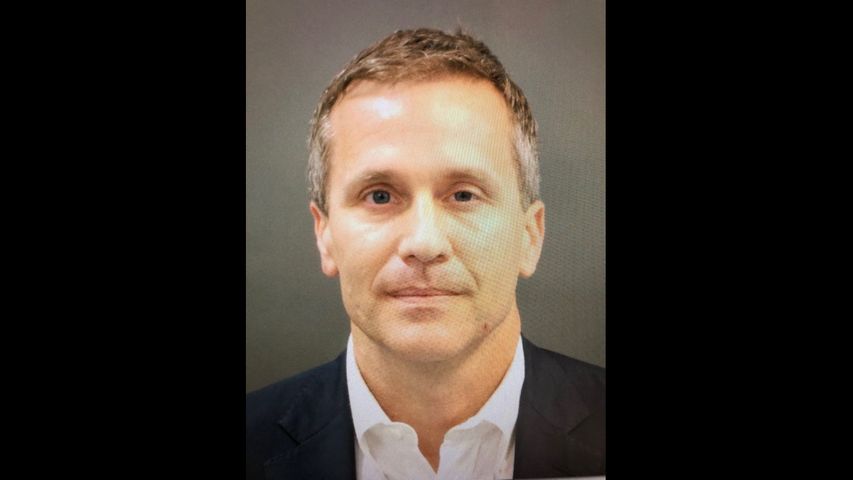 JEFFERSON CITY - Gov. Eric Greitens' attorneys will argue the office of Attorney General Josh Hawley should be blocked from further investigating Greitens for his alleged illegal use of a charity donor list for his gubernatorial campaign.

The governor's attorneys claim Hawley has a conflict of interest because he called for Greitens' resignation after reviewing the House committee report, which contained testimony accusing the governor of sexual violence.

Hawley has called the request "frivolous," saying his office "uncovered evidence of wrongdoing," while investigating evidence related to a donor list from the governor's charity, The Mission Continues.

In a letter written Monday and obtained by The Associated Press, Greitens' attorney Edward L. Dowd Jr. wrote a letter claiming Hawley's investigation is "clearly compromised" because he has "predetermined the guilt of his own investigative target."

Greitens has been fighting scrutiny since January, when he confirmed he had an extramarital affair in 2015 - he denied accusations that he had taken a nude (or semi-nude) photograph of her without her permission, or that he threatened to blackmail her with it.

The governor was indicted by a grand jury in St. Louis, in February, on a felony charge of invasion of privacy - in relation to the alleged photograph.

Earlier this week, the attorney for the ex-husband of the woman involved in the affair, Al Watkins, confirmed he was issued a subpoena by a House investigatory committee concerning $100,000 in anonymous payments to the attorney's firm. Watkins said he will be "as cooperative as possible."

Watkins disclosed Monday that a courier delivered two $50,000 payments to his office in January, just before the governor admitted to the affair.