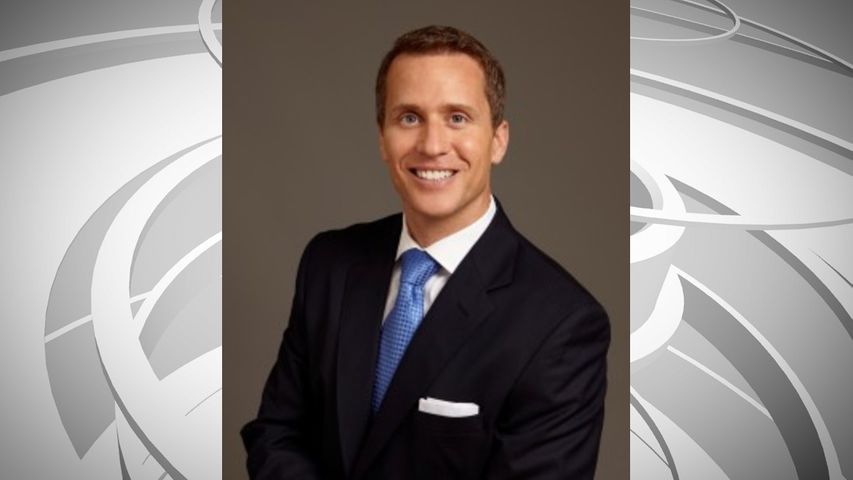 He interacts with his audience directly through video posts about state business, tweets and Facebook Live broadcasts.

“Social media allows candidates and government officials to communicate their views directly to the public without going through any filters,” Sandy Davidson, MU Professor of Journalism, said.

“If you have a public account and a private account, the concern of journalists, of course, is that perhaps some public information will end up on the private account. And it will be hard to get access to that information," Davidson said.

Davidson said there are some factors that make public versus private communication complicated in the eyes of the law.

"Under public record the law says that it shall not include internal memorandas consisting of advice, opinions and recommendations connecting with the deliberative decision-making process of said bodies, so there is room in the law for arguments," Davidson said.

The Missourian requested information about Greitens blocking followers on his Facebook and Twitter accounts. After his office refused access to the accounts, reporters made a Sunshine Law request for the information.

The governor’s office recently published a social media moderation policy which outlines that “comments and posts that violate any of the guidelines listed below may be removed without notice.”

KOMU 8 News made requests to speak with the governor’s office through phone, email and text and did not receive any response.