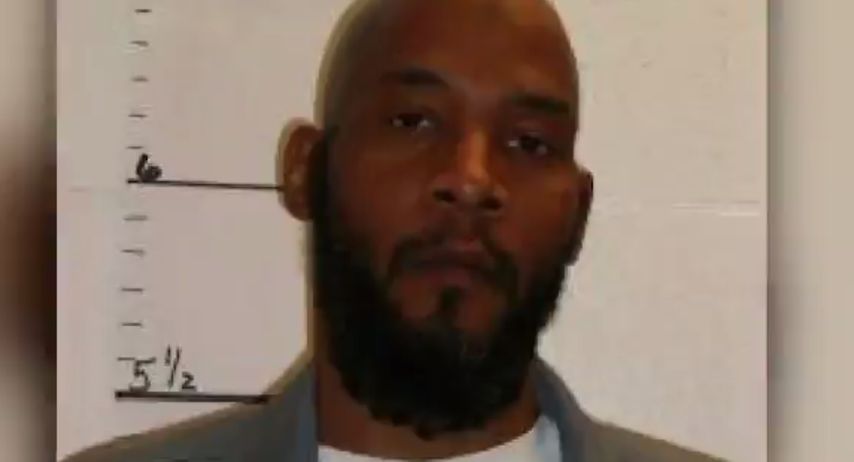 COLUMBIA - Gov. Eric Greitens' surprising decision Tuesday to stay the execution of Marcellus Williams put a spotlight on executions in the state, and highlights just how rare stays are.

Greitens' decision wasn't expected for several reasons: He talked boisterously about law and order during his campaign. His attorney general; Josh Hawley made it clear his office thought Williams was guilty; and Missouri isn't known for staying executions. It's one of a handful of states still regularly executing people, and the last stay was nearly two years ago.

"They are rare," said Tricia Bushnell, executive director of the Midwest Innocence Project.

Missouri has executed 87 inmates since 1976, according to the Death Penalty Information Center. The last time an execution was stayed was in Nov. 2015.

"There isn't a lot of precedent for this, but there is precedent," Bushnell said.

In Nov. 1993, Gov. Mel Carnahan stayed the execution of Lloyd Schlup, an inmate who said his lawyer didn't do an effective job.

Carnahan appointed a board to review the case, just like Greitens is doing for the Williams case. But Schlup's became a benchmark for future death row appeals.

Schlup's conviction was eventually overturned by the U.S. Supreme Court.

"He wouldn't have even been able to have that decision been made if Gov. Carnahan hadn't appointed a board of inquiry and stopped his execution."

Gov. Jay Nixon commuted the sentences of Richard Clay and Kimber Edwards, who both claimed innocence, adding to the precedence for intervention from the governor's office.

Greitens' decision Tuesday was a welcome outcome for the Midwest Innocence Project. The organization has had its eye on Williams' case since the Missouri Supreme Court denied a hearing despite new DNA evidence , which experts said ruled out Williams as a suspect in the 1998 killing of Felicia Gayle, according to Bushnell.

"Since that time, you know, we had significant questions," she said. "You have DNA evidence that says, 'this is not the person who touched the murder weapon.' And the fact that it was never even heard put us at great peril of executing an innocent person."

The Midwest Innocence Project filed a petition with Greitens Friday, asking him to stay the execution. On Tuesday, they got the outcome they'd hoped for.

"He's a very devout Muslim, he obviously wants us to fight for his life, but he's not the type of person that would shout from the rooftops that he's innocent," Gipson said. "He believes it's in God's hands."