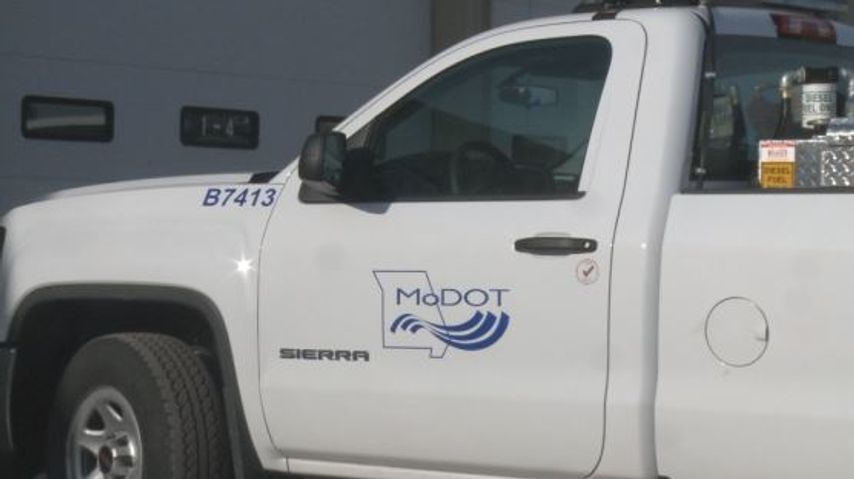 JEFFERSON CITY - Missouri Governor Eric Greitens held a news conference on Friday morning alongside representatives from agencies across the state.

Mike Shae, a representative for the Missouri Department of Transportation said MoDOT has treated 94,000 miles of roads in Missouri with salt, brine, or beet juice. He said MoDOT has been treating roads since Wednesday, starting with less traveled roads where the treatment will last longer.

The Director of the Department of Public Safety Drew Juden said the department is prepared for the state of emergency.

"We have prepositioned over 100 generators in two different locations on each side of the storm," Juden said. "We've identified water supplies. We have 15 thousand pallets of water that are prepared to be distributed should it be necessary."

He also said 160 National Guard soldiers will be in place by noon on Friday.

Greitens said he is in communication with electric companies and city officials around the state in hopes of having cohesive efforts to minimize dangers of the storm. Greitens also said he has already met with his cabinet to discuss funding to pay the state employees working overtime through the storm.