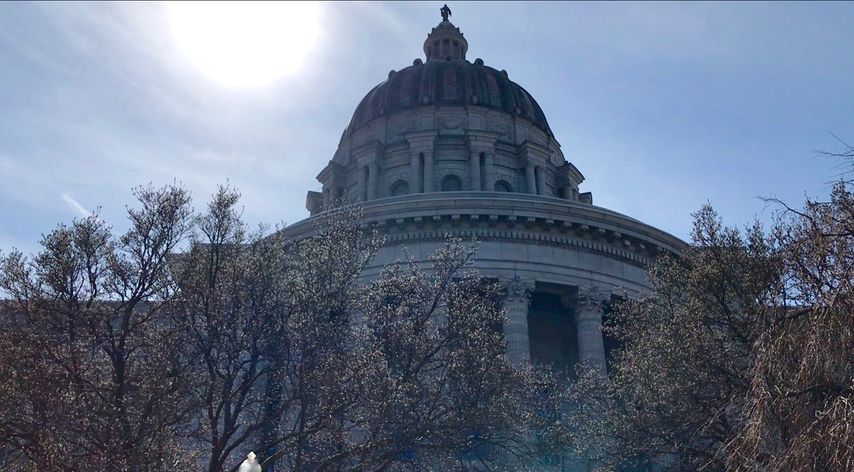 JEFFERSON CITY - After a week of silence, the chairman of the Missouri House committee investigating Gov. Eric Greitens made his first public press appearance.

He said, "We've had five hearings in two weeks and spoken to a number of witnesses. There are additional witnesses with whom we plan to speak."

But most of the appearance involved Barnes telling reporters what he couldn't say.

At several points, he deflected reporters' questions, saying, "I will not and cannot" answer.

Reporters asked who the committee had heard from, and how many people had been subpoenaed to speak.

Barnes assured the Capitol press pool that those were things they "would find out in the end."

He told reporters the investigation process is being conducted with transparency.

"There has been a court reporter at every hearing taking a transcription of all proceedings. We're reserving the right to redact things for privacy to protect names" he said.

Barnes said the committee is currently on track to complete its initial report within its original 40-day window.

UPDATE: One dead after fatal motorcycle crash in Jefferson City