Greitens shows no sign of stepping down; says trial will vindicate him 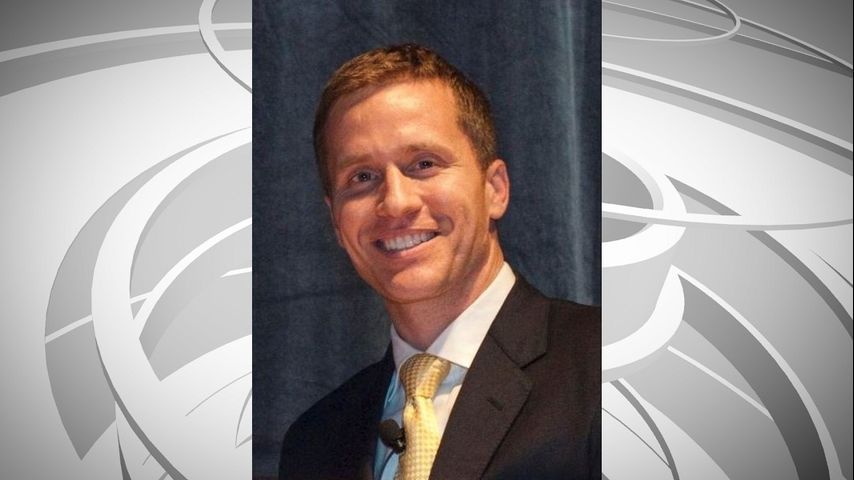 COLUMBIA - One day after the report on Gov. Eric Greitens extramarital affair and blackmail allegations, some are wondering what his next move will be.

Greitens has repeatedly said the truth will come out at his trial on invasion of privacy charges. And he said it again today.

"In 33 days, a court of law and a jury of my peers will let every person in Missouri know the truth and prove my innocence," he said.

Greitens shows no sign of backing down from his position as governor despite the outspoken wishes of some lawmakers Wednesday.

"I will continue to serve the people of Missouri as their governor and to work for you everyday," Greitens said to reporters just before the report was released.

Political science expert Terry Smith said the time until the trial should be a lull period.

"The governor gives no indication as of right now that he's going to do anything but wait until the trial," Smith said.

For now, the detailed information in the report is simply allegations and Greitens is denying any illegal behavior.

"This was a private mistake that has nothing to do with governing and shouldn't be about politics, but people are turning that personal mistake into a political spectacle," Greitens said.

Even if Greitens is acquitted in May, Smith said, the governor's legacy is tarnished.

"To the extent that his national ambitions were, there was still a glimmer of hope for them, my guess would be that they're pretty well gone now," Smith said.

The question of Greitens' ability to govern in the meantime is causing some legislators to speak out about starting the impeachment process.

House Minority Leader Gail McCann Beatty said, "This is an issue that there is someone that is here that is supposed to lead our state who cannot do that, does not have the ability to do that and quite frankly doesn't deserve to do that."
Attorney General Josh Hawley also released a statement calling for the resignation or impeachment of Greitens:
“The House Investigative Committee’s Report contains shocking, substantial, and corroborated evidence of wrongdoing by Governor Greitens. The conduct the Report details is certainly impeachable, in my judgment, and the House is well within its rights to proceed on that front. But the people of Missouri should not be put through that ordeal. Governor Greitens should resign immediately.”
Smith said legislators have clashed with Greitens for a long time, but this is the tipping point.

"They're prepared to, and in fact are, quite effectively pursuing their own political agenda with or without the governor," Smith said.

The House committee is extending its deadline until May 18, four days after the court trial.