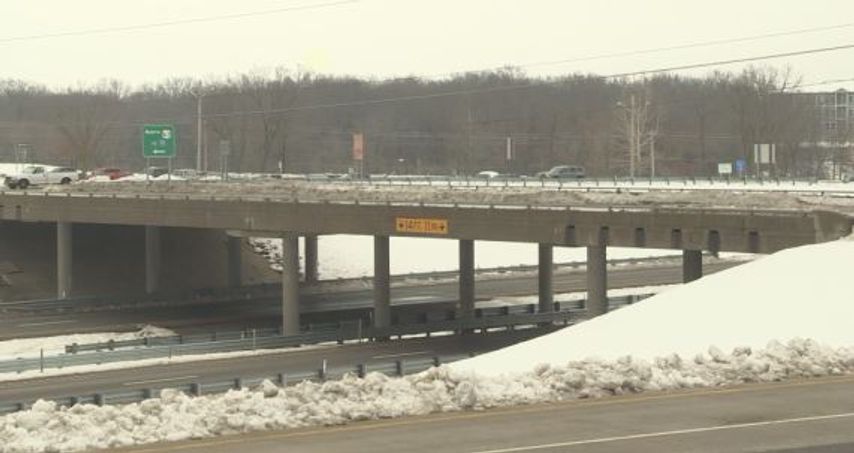 "It needs to be rehabilitated to extend the life of the bridge," said Melissa Wilbers, Transportation Project Manager at the MoDOT Central District. "This is just preventive maintenance to keep the structure in as good as shape as we can for as long as we can."

This is part of a seven-bridge project in Boone and Callaway Counties that is scheduled to be completed by 2020. The Route AC bridge project will be begin sometime after May 31. The contractor then has 60 days to complete the project before the August 11 deadline.

Both commuters who regularly the bridge and businesses by the bridge were frustrated by the closing.

"This is going to be a big problem for me, I use it everyday," said Calvin Lewis, a Columbia resident. "Work, school, eating, everything. I'm frustrated."

Gina Martin just began working at a new restaurant down Grindstone and said that this closure will add significantly to her commute.

"It will probably add 10 minutes, even 15 minutes with traffic," said Martin. "Because the traffic is ridiculous on this side of town."

Phil Christensen works at the office park by E New Haven road and said the closure could affect who he gives his business too.

"We might end up eating at some other places than we normally do," said Christensen. "Some of the businesses on the other side of the bridge will probably see some reduce volume."

One business that may see a change in business as a result of the closing is Lazer Lanes, which is located off of Grindstone Pkwy.

MoDOT is not providing a specific detour for the bridge closure. Wilbers says there are plenty of other options for drivers like Stadium Boulevard and Discovery Parkway.

The ramps to Route 63 will remain open which will allow drivers to go north and south on 63.