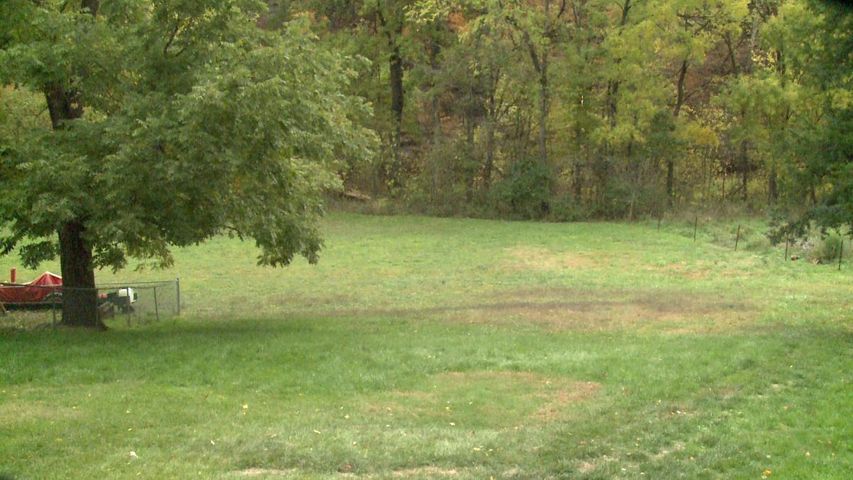 COLUMBIA - Residents of the East Pointe subdivison found out Friday morning that a plan for a new trail in their area would not continue. The Grindstone Creek Trail proposal was a controversial plan that would put a $1.5 million trail connecting the Grindstone Nature area to Maguire Boulevard.

East Pointe resident Becky Westhues said she is ecstatic about the news. Her husband Ron said it is a relief to know the neighborhood won't be disturbed by an influx of people.

"The problem is we live on a cul de sac and I don't want people coming down, parking on our street and cutting through our backyard to get to this trail," said Westhues.

The trail was met with opposition back in August when residents expressed their opinions at an August meeting.

Money that would have been used for the trail is now going towards projects for GetAbout Columbia.

The GetAbout program started in 2006 when Columbia was selected to participate in a federal program that gave it $22.4 million in federal funds over four years. The funds were used to build infatructure that encouraged active modes of transportation like trails and bike paths.

In 2012, the Federal Highway Administration extended the highway bill to include an additional $5.9 million for the four original cities, including Columbia. That money, along with the $1.5 million that would have been used for the Grindstone Creek Trail, will be used for smaller projects throughout the city.