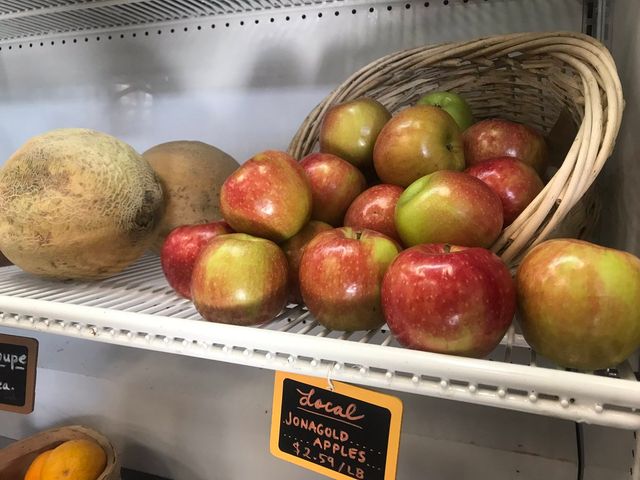 During that 19-month period, the data shows one steep dip in grocery staples such as milk and eggs, the cost of which dropped nearly 29 percent. Prior to 2010, CPI data showed 67 consecutive months of increase in grocery prices.

"A lot of factors are at play when talking about consumer food prices," said Dr. Scott Brown, an MU Agriculture and Economics professor specializing in livestock and diary.

"What's it take to get that food from producers, have it be processed and end up on the shelves? There's a lot of energy in that process."

"Record high farm prices eventually get to consumers," Brown said. "In most cases [supermarkets] try and find a stable price for consumers across time, removing some of that volatility that producers often inherit."

Bridget Simons, 46, said her family's grocery bill has not budged. "We try and clip as many coupons as possible and keep a running list of what we need on the fridge."

Simons said bulk shopping has also saved her and her family a couple bucks at the register.

"Agriculture in this country depends a lot on trade. These things matter in terms of farm prices for a lot of these commodities, and those outcomes ultimately matter for consumers."