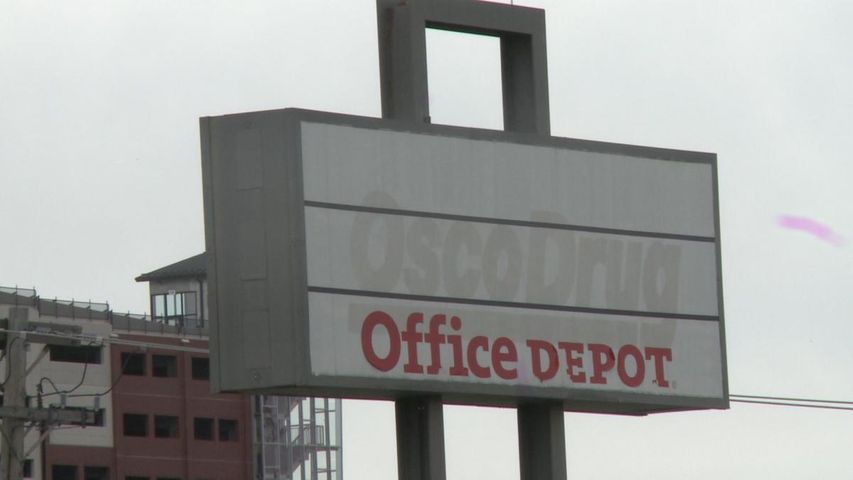 COLUMBIA - A farmer's market chain store is set to open in Columbia in the abandoned Osco Drug building on Providence Road.

Lucky's Farmers Market, based in Boulder, Co., is a natural and organic foods store. It will open a new location at the Osco Drug building, which has been abandoned since 2004.

According to the company's president, Bo Sharon, the new store will employ more than 100 people and will be about 30,000 square feet. The Columbia store will have a fresh produce and meats section, a vitamins and supplements section, and a deli.

Community reaction to the new store has been positive. One resident who lives right down the road says he'll be happy to have a closer grocery store.

"I think it's fantastic," said Tim Maness, a nearby resident. "I can get organic food, hopefully at a more reasonable price, and I can walk there, which would be delightful."

Another nearby resident, Shelby Rudolph, also expressed her approval of a new market.

"I think it will give something different to go and poke around in," Rudolph said. "I'm the kind of person who likes to kind of walk around and see what's going on, so that'll be fun. And I think that campus will probably have a pretty great reaction to it because there's a lot of people that live around here."

The store is set to open this fall.