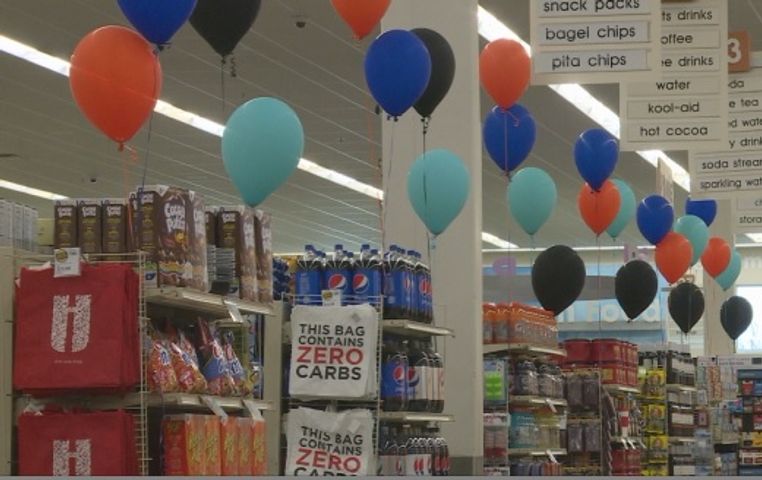 COLUMBIA - Grocery stores see an increase in customers during Super Bowl weekend. The National Retail Federation reports total customer spending will be around $14.3 billion this year. It is estimated around 186 million people will be watching the big game Sunday.

A manager at one of Columbia's Hy-Vee stores said it gets very busy around noon on Sunday. He also told me that the shelves will have to be restocked multiple times throughout the day.

Customers at the Rock Bridge Hy-Vee were busy picking everything from chips to chicken-wings. It is estimated Americans will eat about 1.3 billion chicken wings this weekend.

Hy-Vee had both Carolina Panthers and Denver Broncos themed cupcakes, balloons and cans of sodas for Super Bowl customers.

[Editors Note: This story has been updated to correct a team's name.]