Group awaits response in lawsuit over cameras in Senate hearings 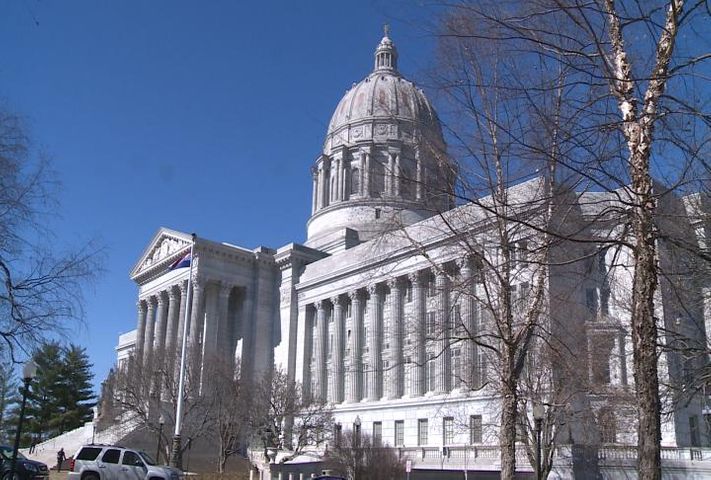 JEFFERSON CITY - Progress Missouri, an advocacy organization, is awaiting a response from the Attorney General, acting on behalf of the Senate, about a lawsuit challenging some senators' decision to disallow cameras in hearings.

"For a couple of years now, there's been a handful of senators in the majority who have said that cameras are not welcome in their hearings," said Progress Missouri Executive Director Sean Soendker Nicholson. "This is either because they don't like us or because they don't want any cameras at all documenting what's happening in these public hearings."

"The Missouri Sunshine law gives rights to all Missouri citizens to be a part of the government," Soendker Nicholson said. "One of the things the Sunshine Law does is it gives citizens fairly explicit rights to capture video and audio of what is happening in public hearings."

Nicholson says these Senators arbitrarily choose who can and cannot film on certain days.

"Senators are not above the law. The Sunshine Law was written and passed by the Missouri General Assembly and it is meant to help us have a government that is open and transparent for everyone to participate and see what their legislators and elected officials are doing," Soendker Nicholson said.

KOMU 8 News reached out to all three senators. A spokesperson for David Sater said he would not comment because of the ongoing legal matter. Parson and Kehoe did not return calls.