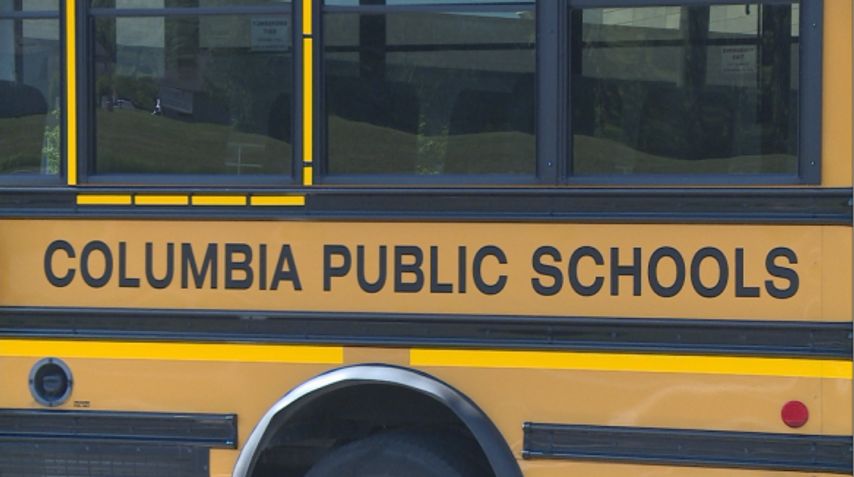 Katherine Miller is the parent of a CPS student who was suspended in middle school. She said that having an advocate for either the parents or the students could help change the disparity.

"In all ethnicities we have education gaps, and I think there is definitely an education gap in the African American community," said Miller. "And when there is not someone to help advocate for a parent or find the words they need to speak for their child, then things are often left unsaid and the child suffers."

Emily Hanson of the ACLU said that this problem goes beyond Columbia.

"This is a problem in Columbia, but this is not Columbia’s problem, this is a state-wide problem," said Hanson. "Missouri as a state really needs to reckon with the rates we are seeing here. We need to be moving forward on community basis but also understanding there is nothing going on here we’re not seeing replicated other places."

ACLU also said that in Missouri, black students are almost 5 times more likely to be suspended than a white student.

KOMU reached out to CPS five times Thursday for comment, but did not get a response.