Group Concerned about Definition of Blight in Columbia 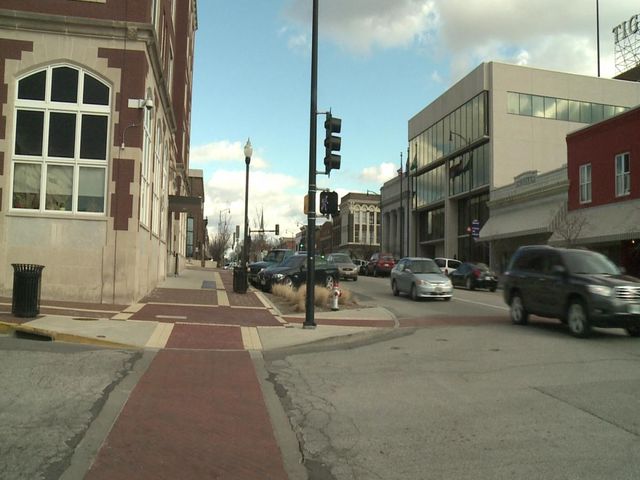 COLUMBIA - A group concerned about blight in Columbia held its first meeting Thursday. The group, known as Citizens Invested in Columbia, met to oppose a definition of blight applied to many parts of Columbia.

"The term scares a lot of people," meeting attendee and realtor Brent Gardner said. "It has a big stigma to it.

The purpose of the meeting stems from a Columbia City Council meeting February 6 at which the council voted to make many parts of Columbia part of an enhanced enterprise zone. If an area is declared an EEZ, a developer can receive tax credits to develop the property. The city uses criteria based on Missouri law.

But critics said the EEZ definition of "blighted" could include many notable parts of the city such as downtown and the University of Missouri campus.

Mike Brooks of the Regional Economic Development Inc, a group that supports the council vote, said property values overall do not drop due to a blight designation.

"We had an appraiser look at other Missouri cities such as Springfield and Rolla and property values do not decline," Brooks said.