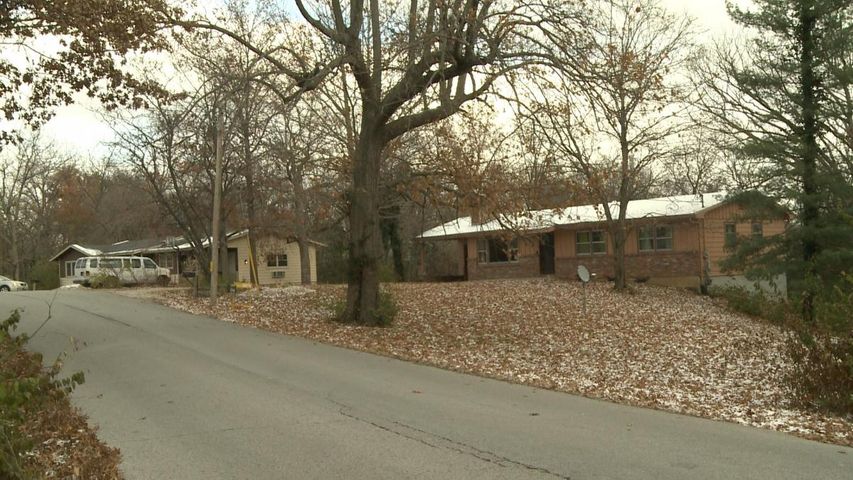 Great Circle wants to buy a new group home next door to an existing group home it already operates.

But city ordinance requires group homes for mentally or physically handicapped people be more than 1,000 feet away from each other in neighborhoods zoned for single-family residences.

City Development Manager Pat Zenner said the ordinance is meant to prevent conflict by separating groups of people who may not get along. However, Zenner said Great Circle's plans are different.

"They operate a boys and girls facility right now, and they would like to be able to separate the sexes," Zenner said. "And given the opportunity that they have before them, with the immediate property they have adjacent to them, to be able to perform that activity, the thousand feet creates an impediment."

Zenner said this case is an exception because it's the same organization that would be operating both facilities.

A spokesperson for Great Circle said it will schedule an open house so neighbors can learn more about plans for the property, though a date has not yet been set.

Zenner said the agency's proposal was orginally schedule for review Tuesday, but has been postponed to Dec. 9.