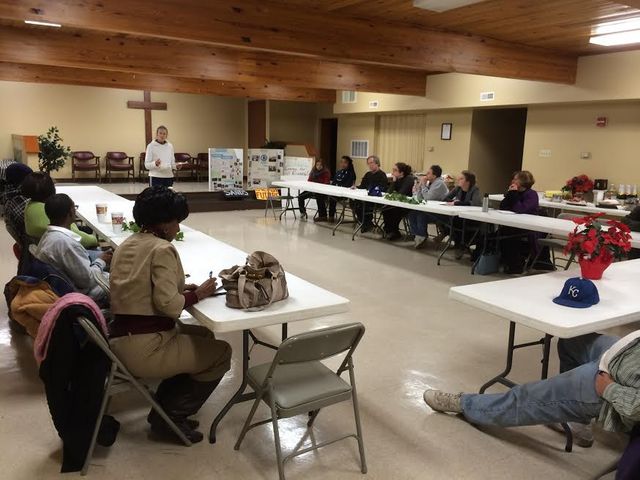 COLUMBIA - Gov. Jay Nixon held a news conference in Weldon Spring Tuesday afternoon to talk about plans for local law enforcement in anticipation of the grand jury decision in the Darren Wilson case.

Nixon said more than 1,000 officers have received extra training to prepare for possible demonstrations after the decision on whether to indict Wilson, a Ferguson police officer. Wilson fatally shot 18-year-old Michael Brown in August.

Nixon said people should have the right to express themselves without endangering others.

"We're using them in a planning phase, and we have folks on the National Guard that are assisting in that regard," Nixon said. Nixon also said his plan includes a unified command made up of St. Louis County Police, St. Louis Police and the Missouri Highway Patrol.

"We were fortunate in August that it wasn't worse than it was, regarding human life and injuries," Belmar said. "My goodness, could we be that fortunate moving forward."

"We will be sure that our community and small businesses remain whole so that dream of success can be maintained," Johnson said. "That is what a police officer is expected to do, and that is what we will do."

Ahead of that decision, Peoples' Visioning in Columbia hosted speakers Tuesday night, just hours after Gov. Nixon's news conference. The group hopes to maintain peace in Columbia and address possible outcomes of the grand jury decision in Ferguson.

Peoples' Visioning Director Monta Welch organized Tuesday's event, which was themed "Getting To Know You." Welch said it's important for community members to know one another.

"The more we know one another, the more we get acquainted, the less likely we are to have animosity," Welch said. "We're building friendships. We then don't see these differences as too different to try to find good solutions."

NAACP Missouri President Mary Ratliff was also at Tuesday night's meeting. Ratliff spoke to the group and said it's important for local organizations, including the NAACP, to come together to talk about how to respond to the grand jury's upcoming decision.