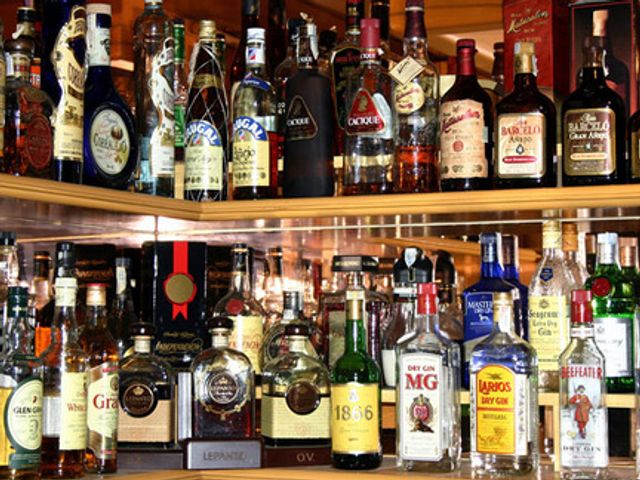 "We are very strongly faith-based. We very much use the principles of the Bible on a daily basis with our counseling," said Reverend James Lowans.

The programs run 12 to 14 months, and Lowans said this has led to a very high success rate of over 80 percent for graduates four years later.

"They (graduates) are going to church regularly. They have a full-time job or they are a stay-at-home mom, but they are fully engaged in life," said Lowans.

There are seven other Teen Challenges in Missouri, but most of the them are in southern Missouri. There are around 250 Teen Challenge centers around the nation. Lowan said the Columbia center will be the only one in Missouri accepting women and children.

Teen Challenge has raised $20,000 so far and said once it reaches $70,000, it will hire an office manager to start looking for a building. Lowans goal is to have a running facility by January 2013.