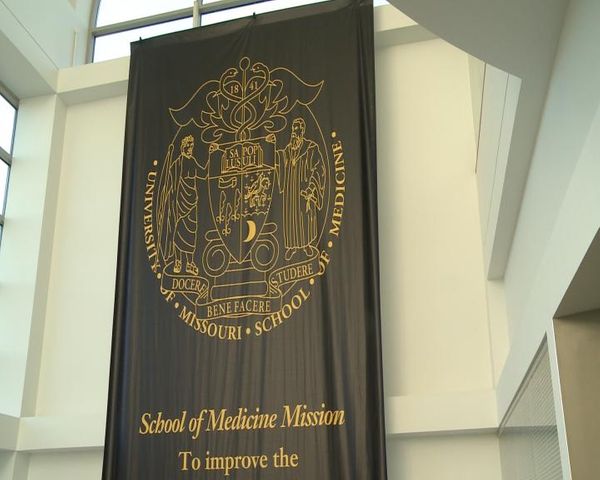 COLUMBIA - The University of Missouri School of Medicine announced Monday it has received a new honor. It involves the residency training program for family physicians.

Since 1970, there have been more than 400 graduates from the family physician program. Of those, half have stayed in Missouri, said Dr. Erika Ringdahl, director of the Family Medicine Residency Program.

"Our mission is to train the next generation of physicians for the state of Missouri and beyond," Ringdahl said. "We're hoping that this ranking helps us recruit the best students."

U.S. News & World Report also ranked the School of Medicine's graduate program as one of the top 10 in the country in 2014.