Group to Speak out against Columbia Armored Vehicle 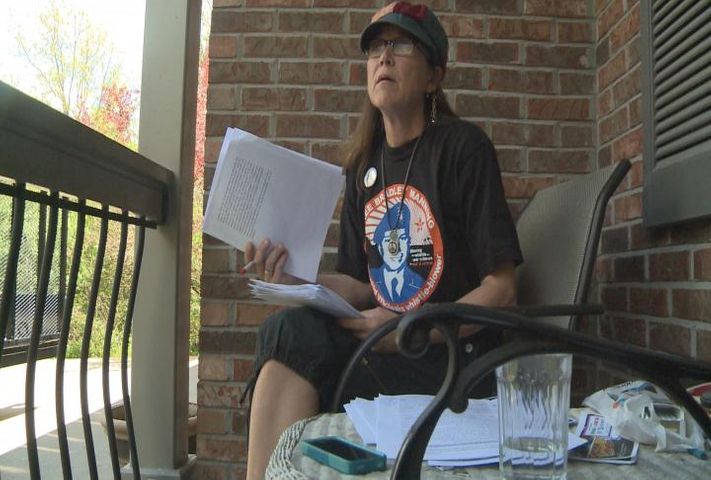 COLUMBIA - Columbia residents said Monday they plan to show up at Monday night's city council meeting to speak against the decision to purchase a police armored vehicle.

On April 1, the Columbia City Council approved the purchase of an armed personnel vehicle for the Columbia Police Department. Since then, the decision has received some backlash from the public.

Shari Korthuis said she will give public comment at Monday's meeting and address multiple issues she and others have with the purchase.

Korthuis said she will also talk about the amount of discussion on the purchase. The first reading of the purchase was on March 4, the second reading was on March 18 and the council decided to vote on the issue April 1.

At the March 18 meeting, Korthuis and others asked the city council for a delay on the decision to allow more time for research and data because the original timeline wasn't enough time for the public to give its opinion.

At the April 1 vote, Mayor Bob McDavid voiced his support for the vehicle as a long-term investment as long as the police department is conscious of how and when it uses the vehicle. But Police Chief Ken Burton said the vehicle would only be used to protect police officers in violent situations.

City Manager Mike Matthes said the city has already paid for the vehicle, so the council's decision is final.