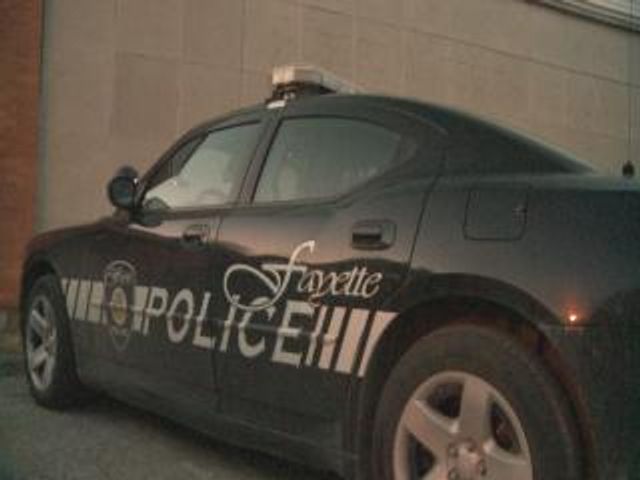 JEFFERSON CITY - The Missouri 911 Directors Association is calling the state government for funding legislation. Missouri is the only state nationwide without a 911 service fee.

"We have 17 counties without enhanced 911, meaning if you call 911 in that area, the dispatcher is gonna answer a regular phone and not having idea of what your location is," said Lisa Schlottach, the president of the Missouri 911 Directors Association.

Schlottach said a group has submitted House Bill 653 this year to the state government. The bill would collect fees not only on land lines but also on wireless, or any device capable of accessing 911. If the bill is passed, the land line charge will decrease.

"One of the big problems is that people are getting rid of their land line phones and switching to cell phones. When the legislation was passed for 911 many years ago, they didn't think of the future on cell phones. So the counties that are only funded by a land line charge are losing funding every year to the point where some of them will have to cease operations and close," Schlottach said.

The Missouri 911 map shows the two sources of funding in Missouri, sales tax or a surcharge. Sherri Beeler, the director of Howard County 911 Service Center, said the funding of her center fluctuates between $23,000 and $29,000 each month.

Beeler said the center can't locate the callers with the current system if dispatchers can't tell where they actually are. Beeler hope the center could soon upgrade into a Computer-Aid Dispatch (CAD) system.

"Most agencies already have a CAD system. With us being such a farming county instead of a business county, it takes us a little while to work out the funds to be able to do this," Beeler said.

One Rolla resident Rhonda Lewis said she would prefer to pay a service fee to enhance the 911 equipment after her father lost his life back in 2004. Her father Rodney Lewis called 911 when he had an asthma attack on August 15, 2004, but he was not found until Rhonda Lewis visited his home three days later and found him dead.

Lewis said the lady with the 911 service mistook "asthma attack" as "accident." Without a mapping system, the lady failed to locate Rodney because he could not clearly pronounce his address at that time.

"I really don't blame anyone. I just think that they should have had the proper equipment to be able to locate," Rhonda said. "If there are still counties that don't have proper equipment, and if we were out driving around or taking a trip somewhere, we were still in Missouri, if we couldn't talk, they still can't locate us in certain counties."