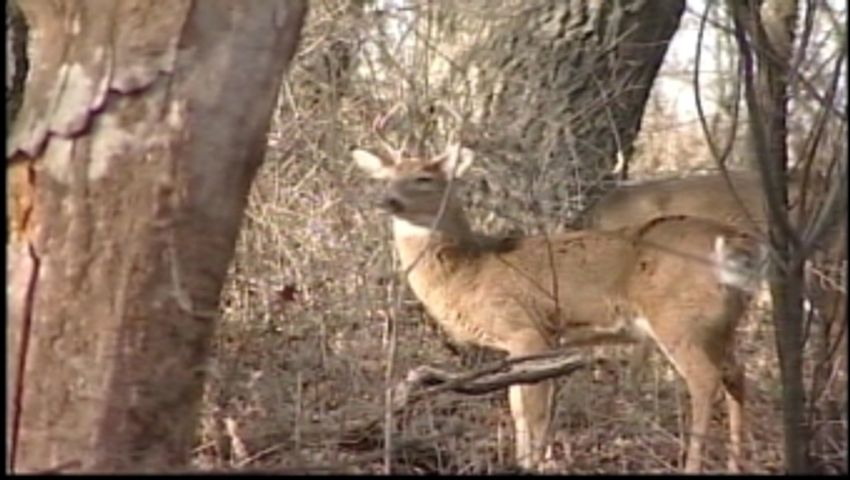 BOONE COUNTY - The Missouri Department of Conservation said Thursday that it expects deer hunters to donate less meat this year to Share the Harvest than last year. Bow hunting season kicked off Thursday and the state is preparing for a drop off in donations.

The Department of Conservation said that last year, hunters donated about 5,700 deer to Share the Harvest. Those donations totaled more than 300-thousand pounds of processed meat - a four year high. However with a struggling economy, the conservation department doesn't expect those numbers to be reached this year.

But the Conservation Federation of Missouri (CFM), a non-governmental organization that runs the program, disagrees with the departments numbers and outlook for this year. Dave Murphy, executive director of the CFM, said Friday his group counted more than 6000 deer donated last year and close to 350,000 pounds in processed meat..  Murphy also said his group has raised the amount of money it has committed to the program this year and believes hunters will bring in more meat for the program than last year.

There are three local processing plants in Boone County for people to drop deer off at. Last year hunters dropped off about 200 deer at the three plants for Share the Harvest.