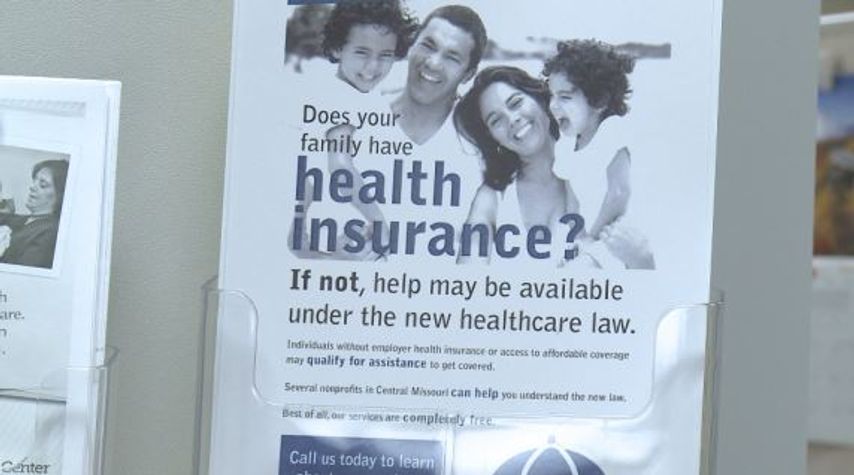 COLUMBIA - Wednesday marked the beginning of open enrollment for the 2018 Affordable Care Act Marketplace, and Columbia organizations worked together to help people who need assistance.

The Primaris Foundation answered phone calls and worked out in the community to get people enrolled in the Affordable Care Act, also known as Obamacare.

Scott Miniea is a manager for the group's Insurance Counseling Services. He said questions about enrollment aren't new to the organization.

"We get questions every year but this year we've gotten a lot of calls, some about if the Affordable Care Act still exists," Miniea said.

The group has received questions about everything from premium prices to how long will it take to sign up.

"People lose track of the details, they read the headlines and a lot of the headlines are about proposals, ideas or even executive orders that may or may not take place," Miniea said. "It's important to get the details."

Earlier this week, the Kaiser Family Foundation released a study explaining some of the changes that will come with this year's enrollment period.

The study took a look at how the cost of premiums would change as a result of a lack of insurer participation and costs for different people.

Miniea said much of the confusion has to do with some of those changes, but there are a few other contributing factors.

"I think people don't always take a second to look at the fine details, which are important when talking about health coverage."

According to the study, there are 1,540 counties where some Americans could be eligible for low cost bronze premiums. Boone County is one of those counties, but Miniea said people should look into exactly what that means.

"If your plan is free, that may mean that you have a higher deductible," Miniea said. "You have to look at all of the contributing factors."

Miniea says the group is working with other area organizations to make sure people don't go without health care.

"At the end of the day, our job isn't about politics or money," he said. "We do this for free because we understand that people need help making sense of what the numbers mean."