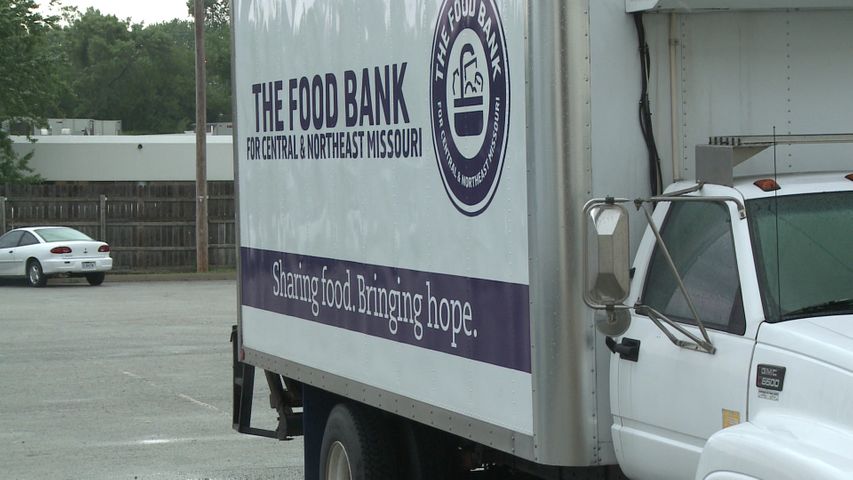 COLUMBIA - Three mid-Missouri groups--including KOMU 8--joined forces Monday to begin a relief campaign for tornado victims in Joplin. The Heart of Missouri United Way, companies of Museao and KOMU 8 formed the United for Joplin campaign to raise money for victims of the devastating tornado by hosting a fundraiser and telethon Thursday.

The fundraiser will be held at the Museao building on Buttonwood Drive in Columbia. The event will run from 5:00 to 9:00 p.m. and is open to the public. KOMU 8's Sarah Hill will be at the event and will host a live telethon to raise money for relief efforts.

Museao owner Brent Beshore is a Joplin native. When he saw pictures of complete destruction of his hometown, he knew he had to do something to help. He insists that any donation, big or small, will help.

Organizers said cash donations are most effective at the moment. Food, water and other supplies are also needed. The Heart of Missouri United Way and The Food Bank of Central and North Missouri will work to collect all those items and will get them to Joplin when needed.

Text "JOPLIN" to 864833 to make a $10 donation to the Joplin Tornado Relief Effort. You can also make a secure online donation by going to UWHeartMo.org. All proceeds will go to the Southwest Missouri United Way to administer for the Joplin region. As of right now, $11,000 has been raised.