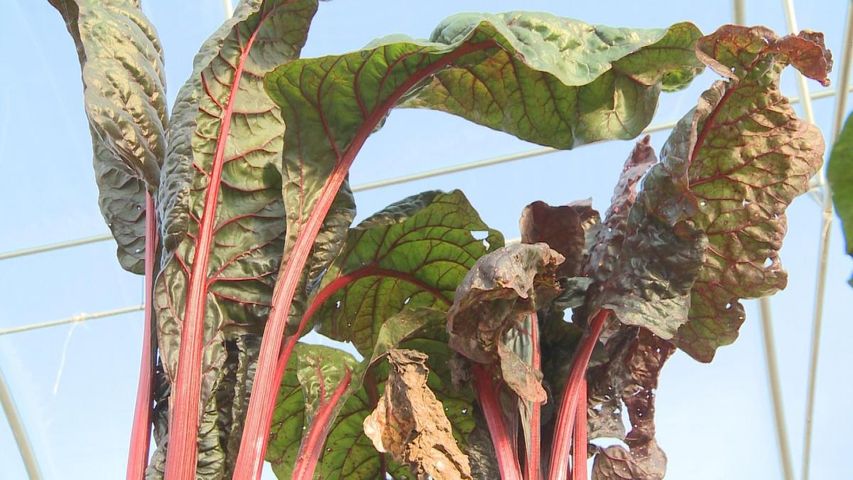 HOWARD COUNTY - A new study out of Colorado said meteorologists might be able to predict heat waves three weeks in advance instead of only 10 days, but one Howard County produce grower said it may not help much.

The study, published Sunday in Nature Geoscience, detailed how researchers found a pattern of high and low pressure spots high up in the atmosphere. When those patterns showed up, the chances for a heat wave doubled in the eastern two-thirds of the U.S.

Meteorologists said this could help predict some heat waves sooner but not all of them.

"I mean, I guess more information is better," said Bryant. "But I don't know what you can really do about that. I guess you could dig a well, or pour water in to try to prepare but it's also going to depend on the size of your farm."

Bryant said he would only be able to change a few things in order to prepare for a heat wave.

"For smaller folks like us, we could maybe prepare and try to run a water line or get a hydrant out there, to help mitigate that heat."

He also said that you could plant more heat-resistant crops like tomatoes or peppers but three weeks still isn't enough.

"Three weeks isn't enough time to have you determine probably when to plant it," said Bryant.