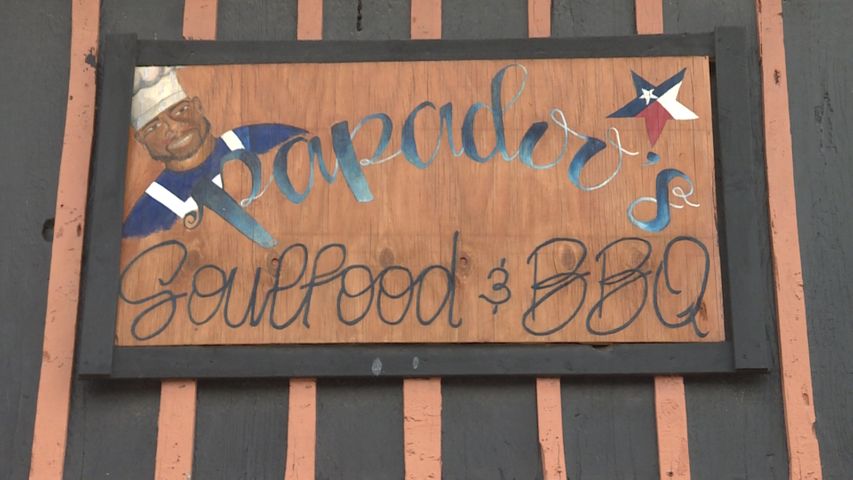 COLUMBIA - Over the past week, the Columbia community has created lists of local black-owned businesses to support all over social media, and the lists are continuing to grow.

“I like it because you get to put back into the black community because it’s kind of like, we don’t have a whole bunch already," Williams said. "I like that we can hold onto it and we can try to make that grow.”

Williams said he continues to see support from the Columbia community, ever since the business opened in July 2017. William's restaurant supports himself and his 5 children.

“Papadoos is our bread and butter, you know, so that’s why I stay hard and I hit it hard," Williams said. “We need that support from the community because without them, we won't be in business. Without this, we will have nothing. It's back to the drawing board," Williams said.

"I feel like we need this awareness so we can stop the police brutality," Williams said. "I hope everybody opens their eyes to realize all the violence needs to just stop and we can get on with our lives and everybody be happy."

He said he has a message for all local-owned black businesses both in Columbia and nationwide.

Williams said his business plans to stay and won't go anywhere anytime soon thanks to the recent community awareness.

(EDITOR'S NOTE: A previous version of this story had a link to a Google document that has since been removed. In that document, it said the Columbia police chief called in 150 National Guard members. Chief Geoff Jones told KOMU 8 that is not true. He said he has denied the National Guard's assistance as of June 3.)