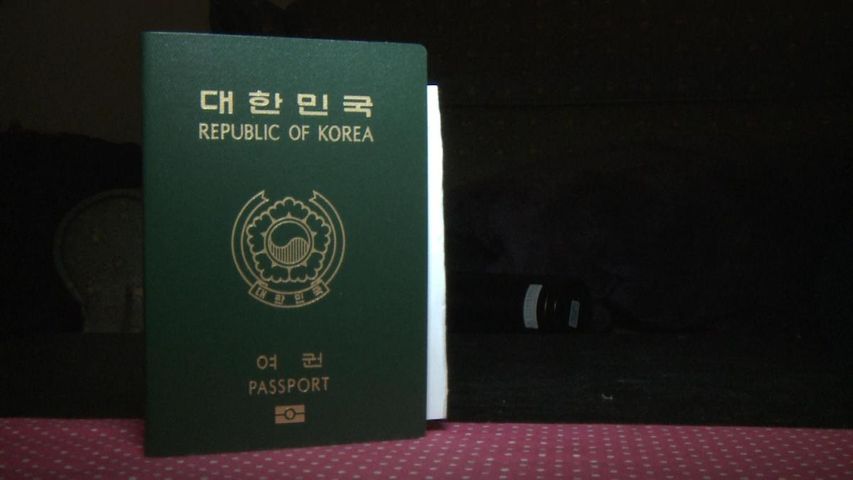 COLUMBIA - A report released by the Missouri Department of Higher Education ranks the state of Missouri 12th in the nation in the number of international students enrolled at the state's colleges and universities.

"This year, we have an approximate of 2,524 international students this fall," Currey said. "The numbers are continuing to grow."

Currey said the biggest impact is on the economy.

"International students contribute about $25 billion to the American economy, and to the Missouri economy, it's somewhere about $452 million dollars," Currey said. "They're also a huge talent pool for us in terms of the bright and the best from all over the world."

Besides the economic impact, one University of Missouri student from Korea said international students have other impacts.

Cho said one of the first things she had to deal with as an international student was to choose a bank.

"The demand for those students is higher than it's ever been and we can meet that need," Wilkerson said. "They have a much higher level of financial need because they literally move their whole lives over here."