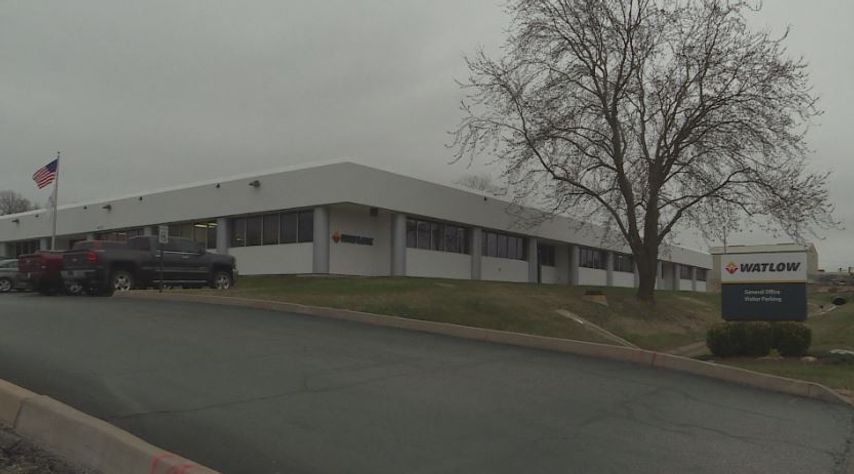 COLUMBIA — A local Watlow facility is holding its first open house for community members on Saturday from 10 a.m. to 3 p.m.

The goal of the open house is to show community members the work environment, demonstrate the types of positions available and encourage people to apply for openings.

Watlow is growing with the evolution of technology and anticipates a 20 to 40 percent increase in various manufacturing positions, which means dozens of new job possibilities in the community.

Director of Operations Randy Schmitz said the goal for the event is to identify people who have an interest in working for the company.

“We’ve been in Columbia for a long time and intend to be here a very long time,” Schmitz said. “We are investing, not only in jobs, but also in infrastructure and facilities here, and so we feel that we're a strong part of the industrial side of the Columbia economy and community.”

Bailey said Watlow has a diverse culture including people of various ages and backgrounds.

The Columbia Watlow facility has been around since 1979.