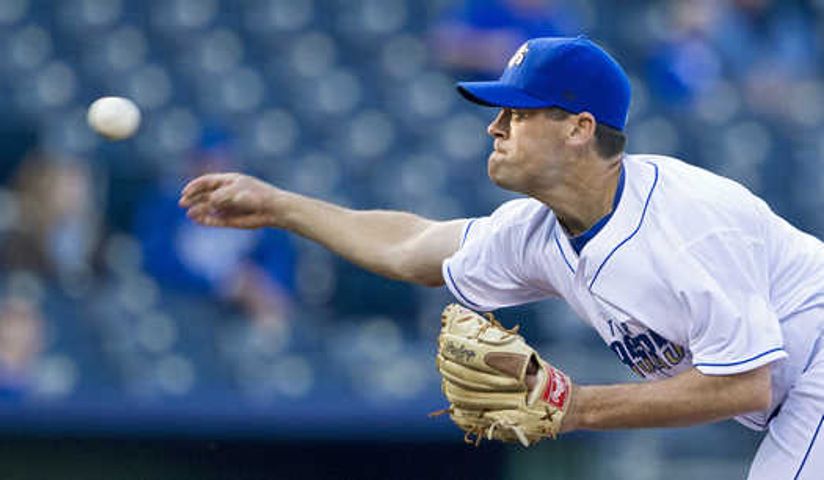 BALTIMORE (AP) -- Vladimir Guerrero drove in Robert Andino with a single in the 12th inning, sending the Baltimore Orioles to a 6-5 victory over the Kansas City Royals on Thursday for their season-high fifth straight victory.

Nolan Reimold had four hits, including two homers, and four RBIs for the Orioles, who squandered a bases-loaded, no-out situation in the 11th before coming through in the 12th.

Andino led off the inning with a single off Louis Coleman (0-2), the sixth Royals pitcher. Adam Jones popped out and Nick Markakis was intentionally walked before Guerrero hit a bouncing single up the middle to score the decisive run.

Chris Getz three hits for Royals, who dropped their fifth game in a row.