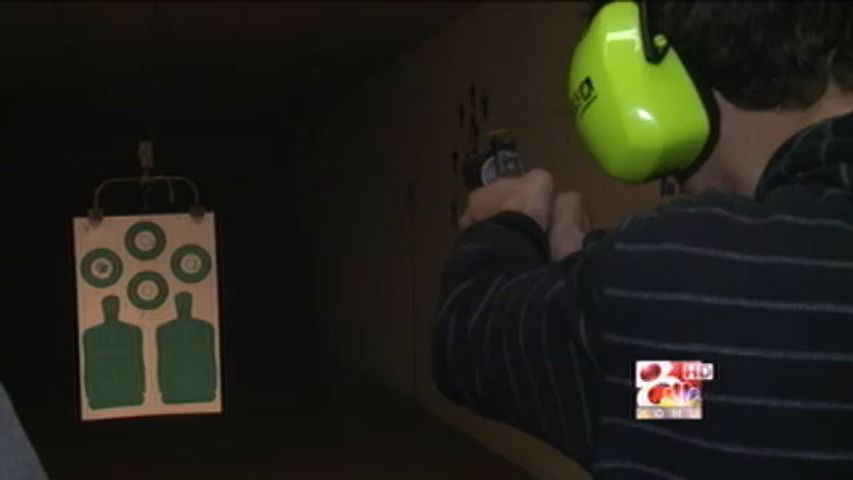 Jim Hill works for Target Masters. He said Saturday, the day after the Connecticut shooting, the store broke all sales records for the first time in 23 years of business. He said it happened again on Tuesday.

Hill said he's also seen an increase in people coming in to learn to shoot and to apply for conceal and carry licenses.

The wait list at Target Masters is filled up until February, according to Hill.

Powder Horn Guns and Sporting Goods said they've had a constant flow of customers coming in this past week.

The demand for guns could continue to rise if proposed new legislation passes allowing teachers and administrators to carry weapons at school.