Gun Sales On the Rise 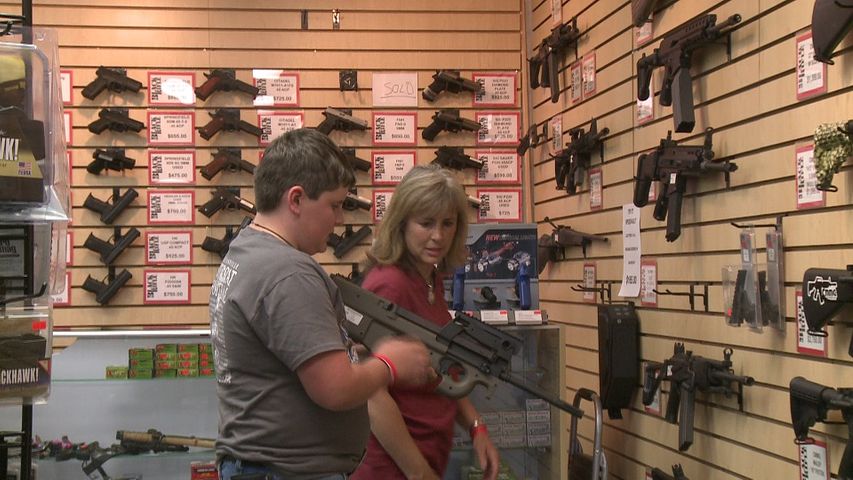 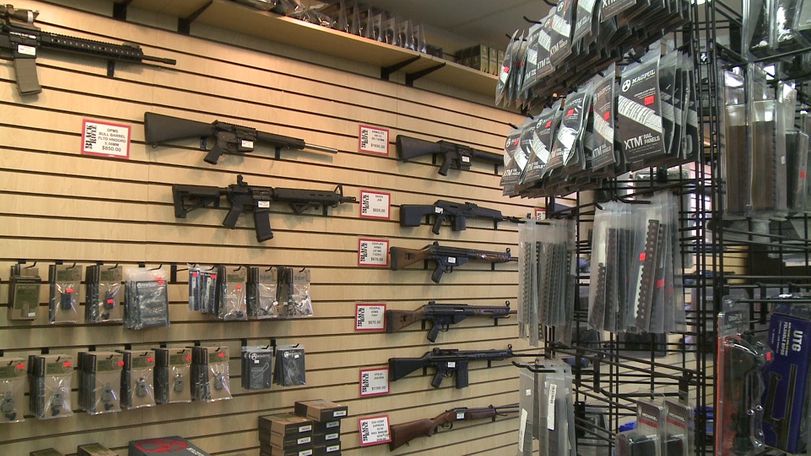 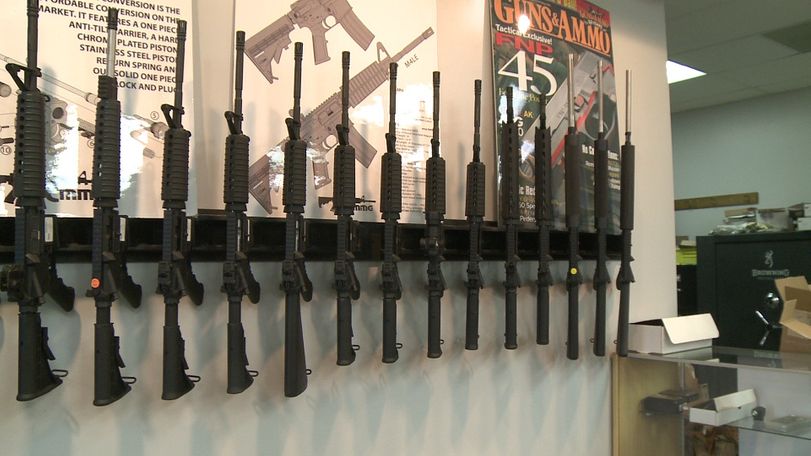 COLUMBIA - Gun sales are up nationwide, according to the National Shooting Sports Foundation, or NSFF. Gun sales are measured by the National Instant Criminal Background Check System, or NICS. It measures the number of background checks per year that potential gun owners must go through in order to legally own a firearm. The data for 2012 isn't complete yet, but the total number of NICS nationwide increased from 9,436,182 in 2010 to 10,791,275 in 2011.

According to Jim Hill, an employee at Target Masters, a gun store and indoor gun range in Columbia, sales are up in Missouri as well. He said, " Sales are actually considered time of year and all the sales are running pretty good now. It's a pretty strong season." Since January 1st of this year, Target Masters has sold over 300 firearms on form.

Hill says that the increase in sales is due to Columbia residents and Americans in general trying to prepare for certain things. He said, "A lot of it is just because of the social environment here in Columbia. Y'know, crime's on a spree right now and a lot of people just don't trust the direction Washington's headed, so they're trying to buy while they can get."

Brandon Thomas, a gun enthusiast shopping at Target Masters, says that he uses guns for multiple reasons. He said, "Initially , it was to hunt and I still do a lot of hunting but I like the protection, to be able to defend yourself. You never know when you're gonna need a weapon, but it's always good to have one so when you do, you're prepared."

Due to increased orders for guns of all models and calibers and there being a limited number of manufacturers making specific parts for them, there's been worry among gun sellers that it may become impossible to supply the demand. But Hill says that Target Masters will survive. He said, "I would say if it became totally impossible, it couldn't survive. But what we've historically done, if one item or brand gets hard to get, we try to shift it into something different that there's still a market for. There's probably more gun options out there than there are cars, believe it or not. It's just a matter of finding the right one."

For more information on Target Masters, visit their website here.

Find out more about the National Shooting Sports Federation here.