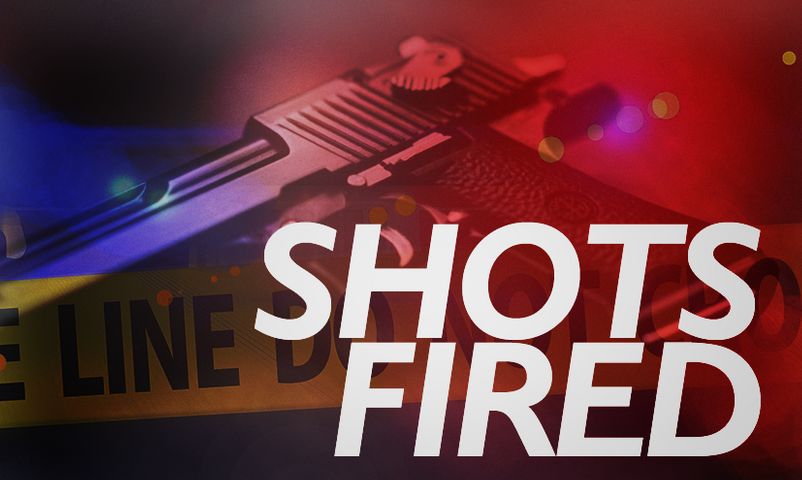 FULTON - Police are investigating after shots were fired at a Break Time in Fulton Friday night.

According to a media release, police were dispatched to the Fourth Street convenience store at about 9:15 p.m for a report of gunfire.

Officers found evidence of a multi-person fight that led to shots being fired from the parking lot.

Stray bullets broke a window of the store and damaged an ice machine, police say.

No injuries were reported.

Westminster College students were warned to stay inside immediately after an incident.

Fulton Police and the Callaway County Sheriff's Office are investigating the incident and working to identify the people involved.

Authorities ask anyone with information about the incident to call CrimeStoppers at 573-592-2474.