Hair braiders in Missouri now required to have a cosmetology license 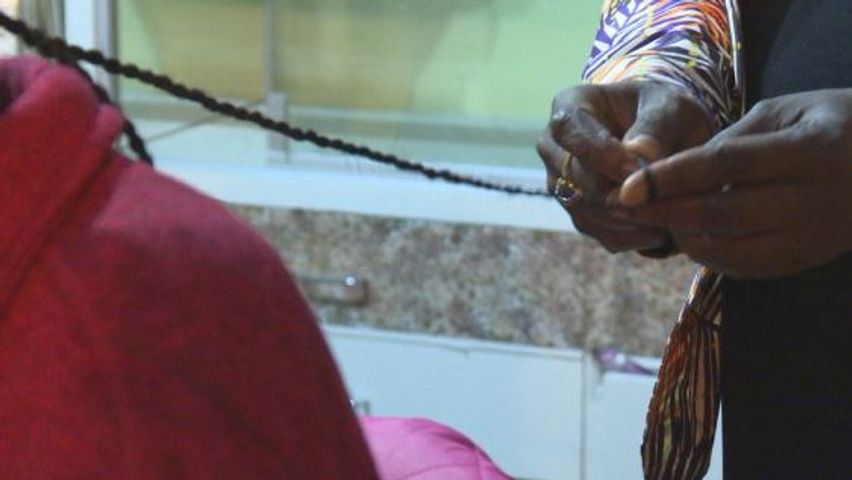 COLUMBIA - After an uphill battle in the courts, African-style hair braiders must be licensed like a cosmetologist and barber.

Owner of A Cut Above the Rest Debra Harris said braiding is a part of African-American heritage.

"We grew up basically learning how to braid because it's a part of the components of our hair. So, that's why it's being used in the homes a lot and that's why a lot of people know how to do it," she said.

Missouri is one of 13 states that requires a license to braid.

The Kansas City Star reports that two hair braiders who challenged the law argued that their work is different than barbering or cosmetology, and the training courses often don't include hair braiding.

The appeals court ruled that the definition of hair braiding falls within the state law's definitions for barbering and cosmetology.

In a statement from Paul Mitchell the School Columbia said:

"Missouri state law requires that students have 1500 clock hours of training and be graduated from a licensed cosmetology school to qualify for an initial cosmetology license."