Halloween Sales Up for a Columbia Business 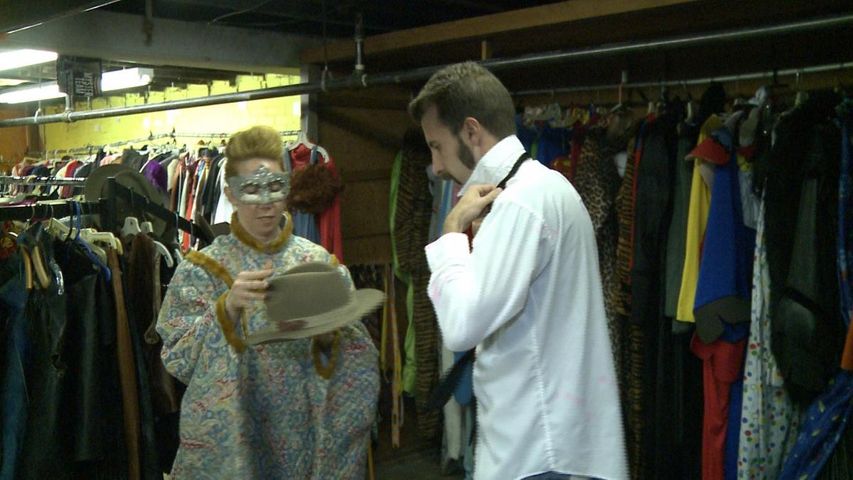 COLUMBIA - A Columbia store owner said Friday costumes have been flying off the shelves the last few days.

Maude Vintage owner Sabrina Garcia-Rubio said Halloween sales have been steadily rising for the last 13 years. She said sales numbers are up about 10 percent from last year.

"I think Columbia is experiencing a lot of economic growth, and being established for 13 years certainly doesn't hurt," Garcia-Rubio said.

Columbia is experiencing economic growth according to the US Bureau of Economic Analysis. BEA data from earlier in the year ranked Columbia as the fastest growing economy in Missouri after GDP rose 4.8 percent from 2011 to 2012. Costumers attributed increased Halloween sales to social trends.

"I think it's become more acceptable for people in their 20's to wear costumes on Halloween," said Maud Vintage customer Dave Kemper, who has visited the store three times already this week. "Now it's more the norm than the exception."

Other stores in the area were unable to release sales data to KOMU 8 News either because of corporate rules, or because they haven't had enough time to crunch the numbers.