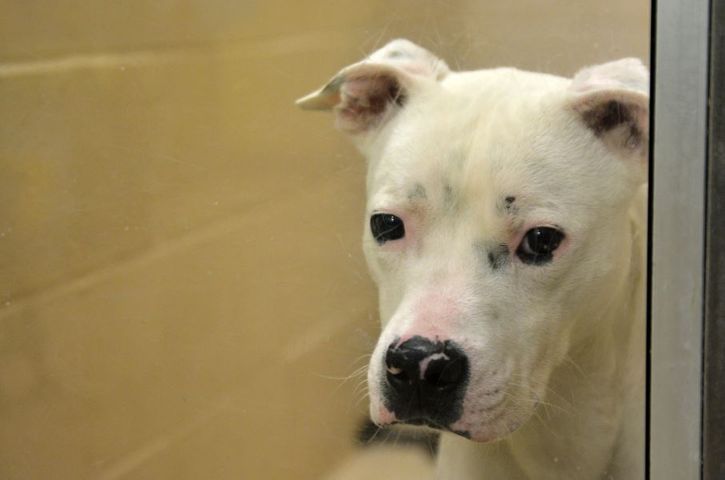 COLUMBIA - After more than 20 years, Hallsville residents can now own pit bulls.

The Hallsville City Council voted unanimously to repeal the ban this past Monday, November 10.

A Hallsville family asked city council last month to reconsider the ban after its dog was identified as a pit bull mix but was not deemed vicious. Hallsville mayor Cheri Reisch said the council decided "this was an unfair law."

Reisch said she was there when the ban was introduced and approved 20 years ago.

Under the ban, residents could not own pit bull dogs, but mixed breed dogs are hard to identify so it makes the ban difficult to enforce.

"Unless they have papers," Reisch said. "They would have to do a DNA test or [have] a veterinarian to say is this a pit bull or pit bull mix."

Hallsville already has a vicious dog ordinance currently in place. The ordinances apply to all dogs and are not breed-specific.

According to Reisch, the pit bull bans have detoured some dog owners from settling in Hallsville because they do not want to give up their pets.

Places like Ashland and Boonville still have bans on pit bulls in place.

Stephanie Lanham works closely with dogs at the Humane Society and said it is difficult to place pit bulls in homes because of the ban.

"A lot of it comes from Columbia being a college town. It's a struggle because renters can't have them," Lanham said.

Other mid-Missouri towns have restrictions on dog breeds, check here to see if your town is on the list.

American Pit bull Terriers like Diggs at the Central Missouri Humane Society in Columbia, Missouri, on Wednesday, Nov. 12, 2014, can now be owned in Hallsville. Hallsville Mayor Cheri Reisch and the rest of the city council unanimously repealed the more than 20-year-old ban against pit bulls. (KOMU/Taylor Nakagawa)

Brice, an American Pit Bull Terrier at the Central Missouri Human Society in Columbia, Missouri, on Wednesday, Nov. 12, 2014, will now be available to own in Hallsville after the city repealed its more than 20-year-old ban on pit bulls. The repeals process started a month ago when a family approached the city council saying they owned a pit bull but didn't feel it fell under the guidelines of a vicious dog. (KOMU/Taylor Nakagawa)