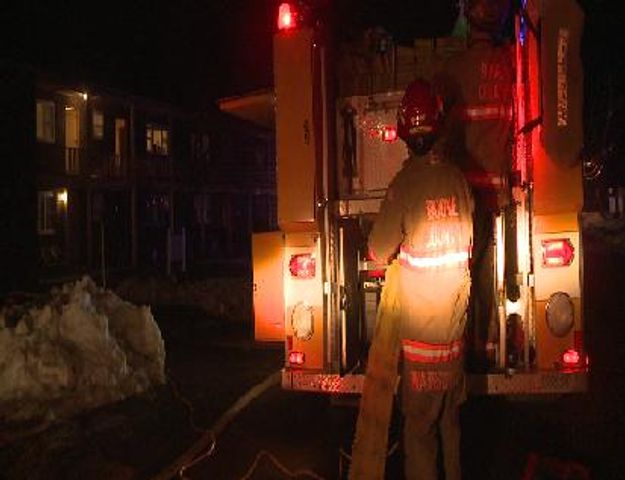 Boone County Fire received a call at 7:24pm. They responded immediately and controlled the fire quickly after arriving on scene. Faulty electrical wiring in a bedroom caused mild damage in a unit at Heritage Apartments.

Four of the eight units lost power, but were otherwise unaffected. No one was harmed. An investigation is underway to determine whether or not all eight units will require rewiring.