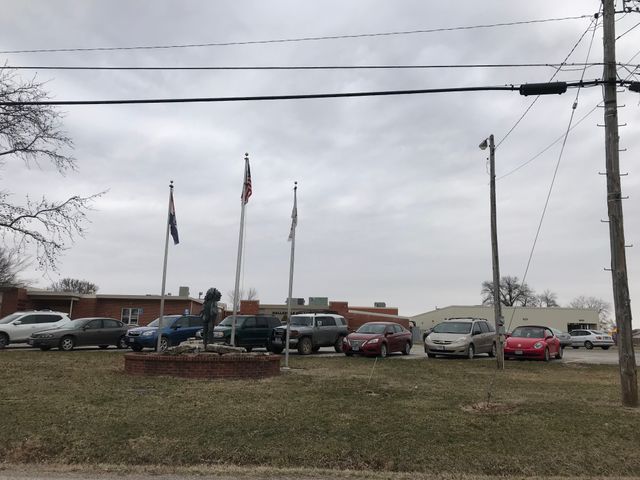 HALLSVILLE - The Hallsville School District notified parents Monday of a threat toward students that happened in the previous week.

The district investigated the threats made by a middle school student toward other students and said it found no continuing threats.

The student who made the threats was not identified because of laws protecting students and their records.

The district confirmed it sent the message about the threat to just middle school parents. That frustrated some parents at other Hallsville schools nearby.

Kamille Carey, whose son is in kindergarten, said it was worrisome.

"He is at the primary school so even though he’s not at the middle school where the threat happened, it's a little frustrating because all the schools are right next to each other," Carey said.

One Hallsville middle school parent said the lack of communication from the school district made her worry about her daughter at school Tuesday.

"She wanted to go so I let her go," Victoria Wyatt said. "But I’ve kind of been sitting on pins and needles all day about it."

Some parents decided to keep their children at home, according to an anonymous parent who spoke to KOMU 8 News.

In the future, Carey said, Hallsville School District needs to improve its communication.

"I definitely think there should have been an email, a call, a text something to all of the parents that have children in the Hallsville School District," Carey said. "We are so close knit. All the schools are right in a row next to each other. One incident could easily move to the other school in a matter of minutes."

KOMU 8 News has asked Hallsville School District for more information and was waiting for a response as of Tuesday afternoon.