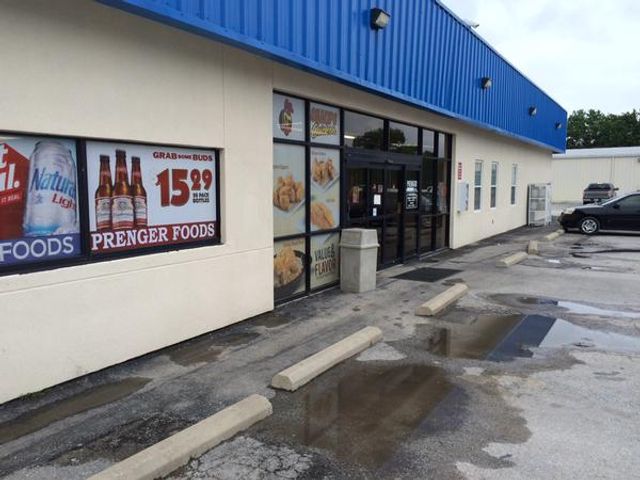 HALLSVILLE - The Prenger Foods in Hallsville was preparing for its official ribbon-cutting ceremony Saturday.

The Hallsville Market closed in October 2013 and was renovated to make room for Prenger last summer. The store opened in February.

"They love it," Blakemore said. "It's kinda nice that we're all from Hallsville for the most part, and so they can come here and see people they know."

A Hallsville resident said she sees someone she knows almost every time she's in the store.

Blakemoren said the store is convenient for people living Hallsville, who now don't need to go to Columbia or Centralia to get their groceries.