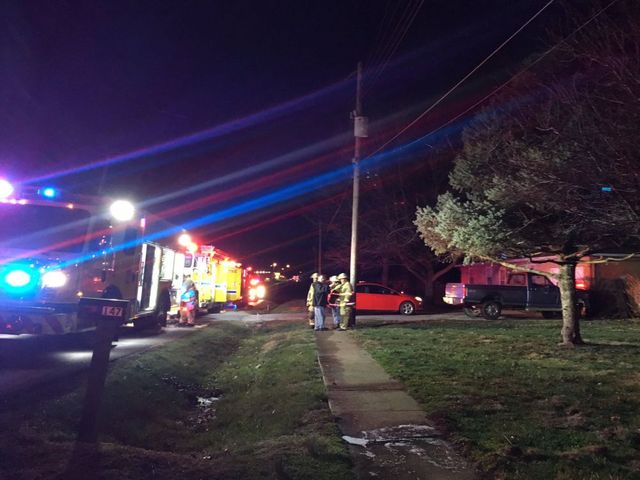 HALLSVILLE — No one was injured during a house fire Saturday evening in Hallsville.

Crews responded to the fire on Highway 124 around 7 p.m.

"It appears that a burner off the gas water heater had failed," Blomenkamp said.

There was one person home at the time of the fire. She called 911 and left the home safely.

Blomenkamp said she would be able to remain in her home, as the damage from the fire was minimal and contained to the utility closet.

Crews shut down Highway 124 in both directions to allow firefighters more space to operate during the fire.