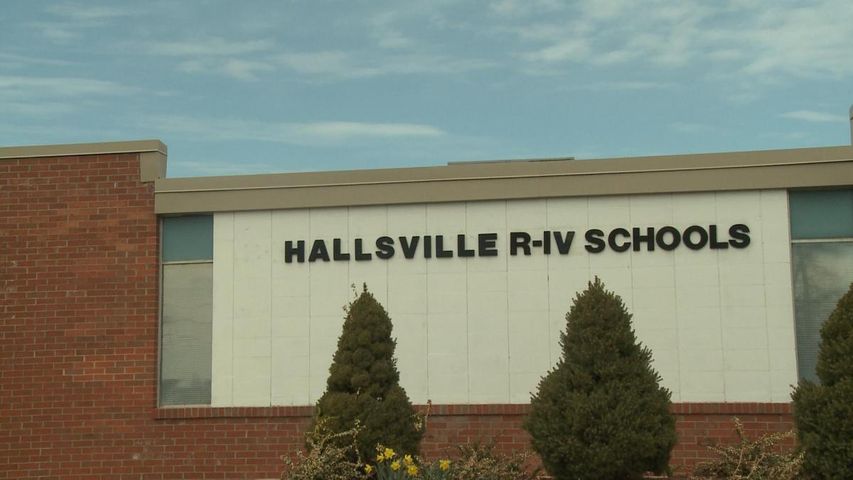 The initiative passed with 63 percent of the vote. With the approval, school district residents will see a five cent tax increase per 100 dollars of assesed valuation.

Hallsville Superintendent John Robertson says major renovations include the demolition of the health and fitness center and central office building adjacent to the middle school. He said the district will build new science classrooms for the high school and build a new health and fitness classroom.

"Until we get the blueprints approved by the county its difficult to come up with a time frame," said Robertson on when construction may start.

In addition to building construction money from the bond issue will go toward beefing up security measures around the campus, according to Robertson. He says new security doors and more surveillance cameras will be installed on various points around the building.

"Some of [the buildings] are newer then others so some are going to need more improvements then others," said Robertson.

This was the third time the bond issue was on the ballot. The previous plan called for $4.3 million from residents that would have resulted in a 32 cent tax increase. Robertson attributes the bond's success in election due to the financial cutbacks.

"We got some input from the public and actually reduced the size of it down to two million. Previously we were asking for more money, a larger tax increase," said Robertson. "This was much smaller tax increase which I think was much easier for folks to vote for."

Areas that were cut from the original $4 million plan was the proposed construction of an auditorium and fine arts classrooms. But Robertson said that these additions will remain on the district's radar in the future.

Check out the tentative blueprints for Hallsville renovations.