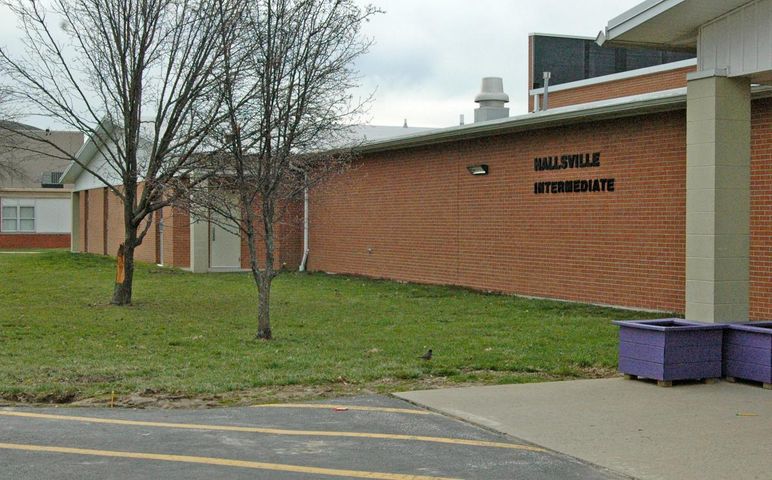 The issue earned 63 percent of votes this year. This is the third time the district asked voters to approve a school bond issue. This year, the district also asked for less money and said it would go toward school safety.

Scott Rice, who has students in both middle school and high school, said he and many other parents were glad to see the school bond issue passed.

"The school district will be benefited from having the improvements that they have asked for, improvements that seems like they are very needed at this time, where the security improvements with some of the entry ways, the removal of the old facilities that I know were aging," Rice said.