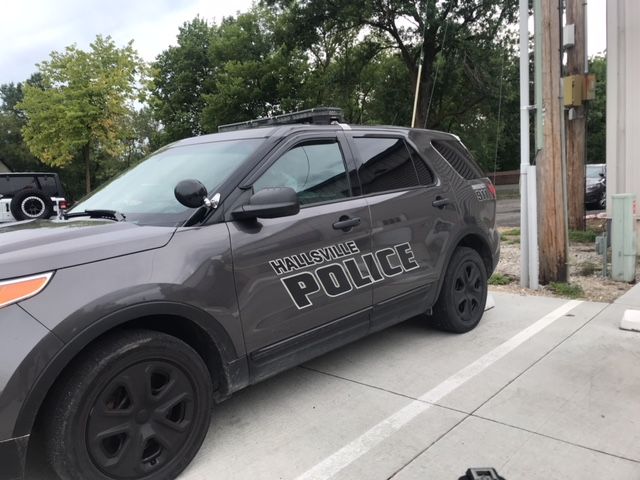 HALLSVILLE - Andrew Van Hulten will be sworn in as the new police chief of Hallsville Friday morning.

Van Hulten has a military policing background and spent time as the interim chief after former Chief Robert Bias stepped down.

Van Hulten said, as a family man, he knew the police force was right for him.

"I wanted to be in the army since I was a little kid, but I also wanted to spend more time with my family," Van Hulten said.

He said transitioning from the military to the police force was the best way for him to serve others and still be there for his family.

Van Hulten said his number one goal is to create a better environment for community engagement.

"People should be able to walk into my office and come to me with their concerns and not feel like they're being pressed to leave," Van Hulten said.

One Hallsville resident told KOMU 8 News she agrees engagement is needed and Van Hulten can make it happen.

Local salon owner Stephanie Fifer says she's interested in seeing what the new chief will have to offer the city.

"I think that because he is younger he will have some new ideas for the city," said Fifer.

The city will hold an open house and city hall meeting for the community to meet and ask Van Hulten questions starting at 9:30 Friday morning.