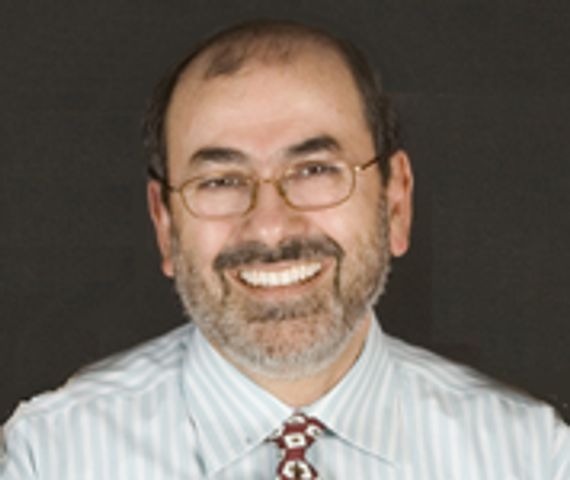 COLUMBIA - Tuesday morning Dr. Shakir Hamoodi will head to federal prison to begin his three-year jail sentence. Hamoodi was convicted of sending money to his family and to charities in his home country of Iraq from 1991-2003. This was during a sanctioned period in which no American citizen could send money to Iraq. Hamoodi is an Iraqi born U.S. citizen.

Even though Hamoodi's is on his way to prison, those supporting him are not done fighting. Hamoodi and his family continue to gather petition signatures to send to President Obama in hopes of commuting the sentence. They will be sending the petition on Wednesday because Dr. Hamoodi must serve one day of his sentence before the sentence can be commuted.

What's even more frustrating to family and friends of Hamoodi is how Hamoodi's case compares to that of the Islamic American Relief Agency (IARA). The IARA was a Columbia based organization that had its assets frozen and had members indicted for sending money to children of terrorists "martyrs". A judge also ruled twice that the IARA had terrorist ties in both Iraq and Jordan.

Despite the controversy, Hamoodi's grocery store World Harvest Market will continue to remain open and he said his love for mid-Missouri will continue. Hamoodi believes this is a wonderful community and is extremely grateful for all of the support.