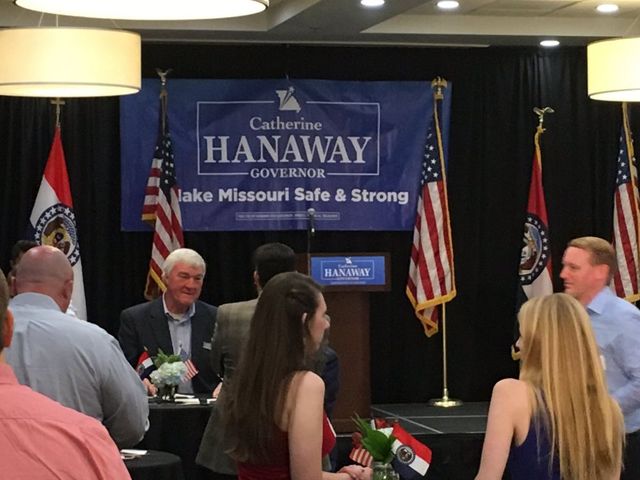 Supporters anxiously awaited Hanaway's arrival at her watch party. When she took the stage to speak, she conceded the race. Hanaway thanked her supporters and team members for their loyalty.

One of Hanaway's supporters was optimistic going into the watch party.

"I feel great, it's going to be a tight race but I think this party will make the right choice and pick Hanaway," Mark Nuelle said.

Nuelle said he believes Hanaway could have gotten the state back on track.

Others at the watch party said they are sad to hear the results but are still optimistic about supporting the Republican Party.

Greitens will advance to the November ballot in the general election.