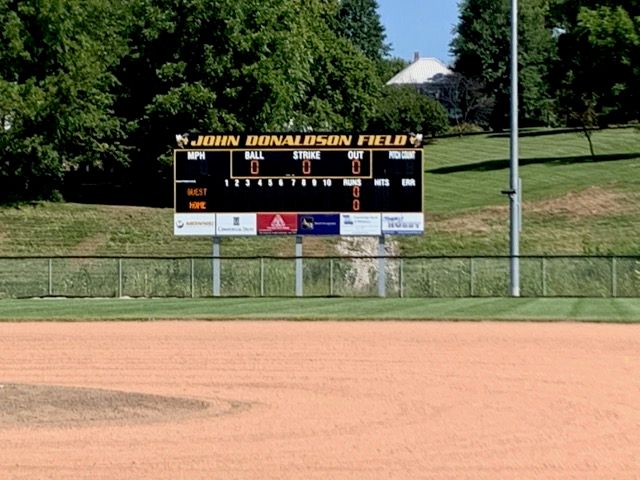 The John Donaldson Field will honor the late Glasgow-born pitcher. Donaldson played 32 seasons with 413 record wins and 5,091 strikeouts between 1908 and 1940.

After Donaldson retired, he became the first Black scout in the history of Major League Baseball. He was also a founding member of the Kansas City Monarchs, a famous Negro League franchise.

Friday's Statue and Dedication Day will unveil a state-of-the-art ballpark named after the local legend. The facility will host community teams and youth sports in memory of Donaldson.

The dedication starts at 4:30 p.m. Friday in Glasgow. KOMU 8 will have a crew on the scene Friday to bring you the latest coverage.

The dedication ceremony for the new field will honor the legacy of the hometown pitcher John Donaldson.

Dignitaries will speak ahead of the unveiling of a statue depicting the Glasgow-born Negro League legend. @KOMUnews pic.twitter.com/Wo2pzYhmoN