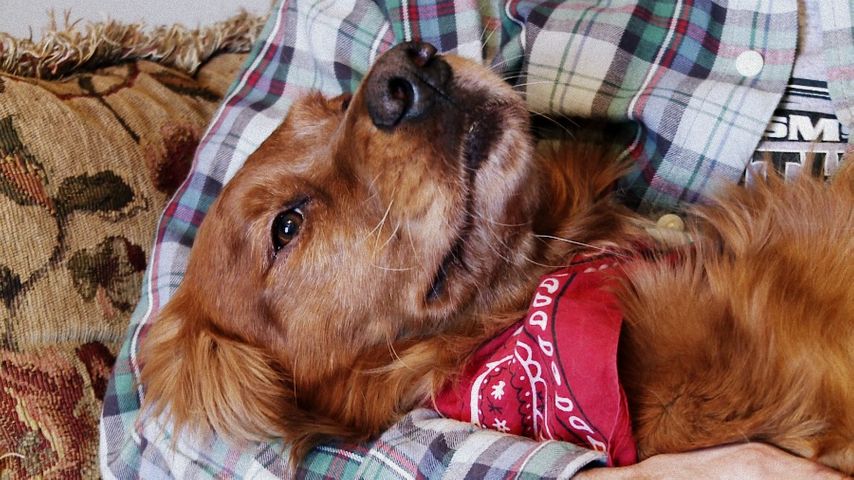 COLUMBIA - Happy Tails Animal Sanctuary, the non-profit, no-kill animal sanctuary, announced Tuesday it will be closing after 16 years. The organization has stopped taking in animals and is now working on adoption for its remaining 11 dogs.

Johnson said, "It was per week, 40 to 60 hours per week, and that's not including you know, [the animals] live with us."

Happy Tails is a small animal rescue operation that takes in different types of animals. After receiving the animals, the founders match them with one of their 15 foster families. After that, the organization waits until someone calls to adopt.

During the next several months, the Board of Directors will dissolve the non-profit entity. The organization's official closing date is early summer this year.