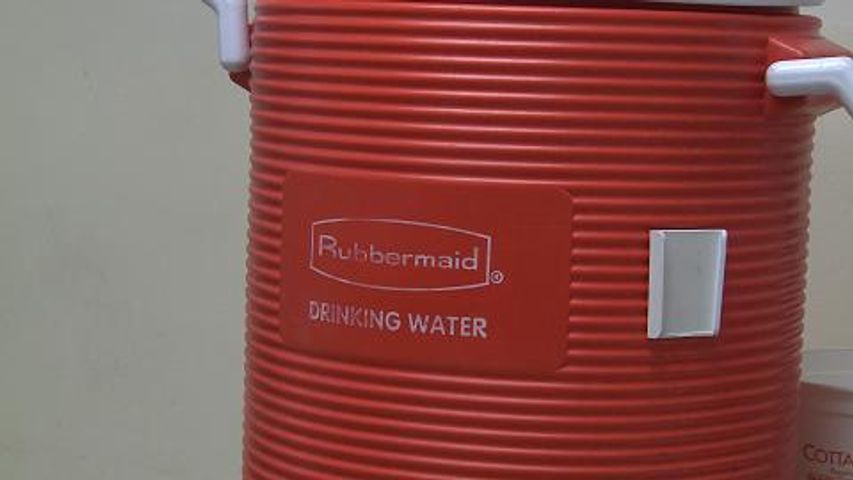 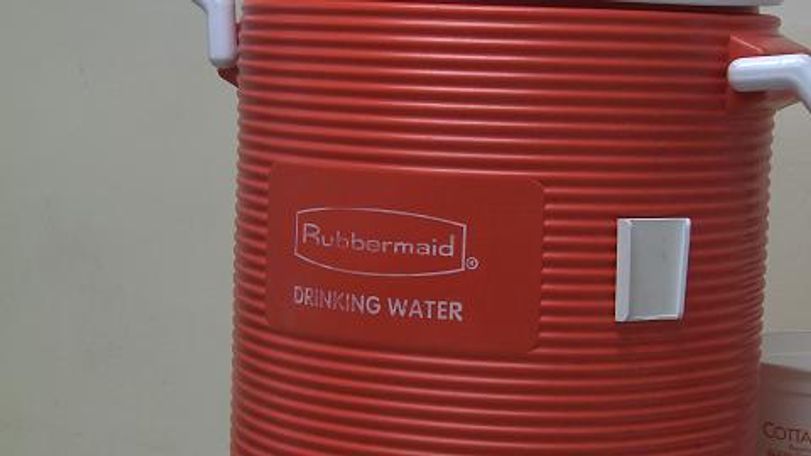 COLUMBIA - The Harbor House opened last week to the public as the city's designated cooling center. With a hot summer nearing, Harbor House is asking the community to chip in.

"We need the community to help us out as they have in the past because we're sheltering homeless people. We're providing a way of an escape for them out of the hot, humid and muggy weather in Mid-Missouri," said Regional Coordinator Major Kendall Matthews.

The weather is also bringing an increase of people to the shelter. The house is up to 90 percent capacity.

"We have seen a steady, consistent number of people. Right now, we're at 57 out of 61 beds," said Major Matthews.

There are hot cot beds available for those trying to get away from this heat this summer.

"The numbers are only going to increase in the summer months. We haven't even reached July and August yet," said Major Matthews.

If you would like to donate water, gatorade or other items, you can drop it off at the Harbor House on N. Ann Street.