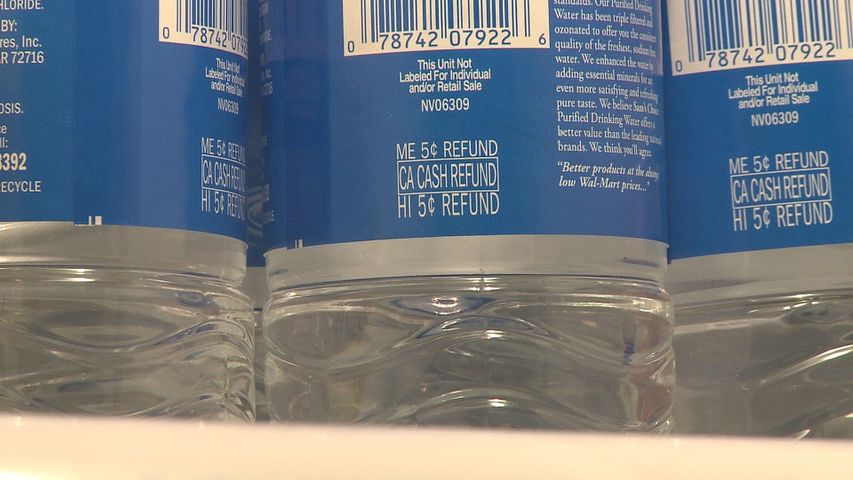 COLUMBIA - A new MU study confirms that a common chemical found in plastic food containers and in the lining of metal food and beverage cans negatively affects the reproductive behaviors of mice and could also affect humans.

In her latest study, Dr. Cheryl Rosenfeld, associate professor for the University of Missouri, gave pregnant female mice a diet containing the chemical Bisphenol A (BPA) to mimic the way humans get the same chemical in their food on a daily basis. These mice also mimic humans because this species, California mouse, is monogamous and the mother and father raise the pups together.

"What happens in utero can have longterm consequences in terms of later adult diseases and even behavioral outcomes," Rosenfeld said. "By going after behaviors that are essential for that animal species to reproduce, that's where I think we're starting to see the parallels between the animals and potential(ly) humans."

She found that the offspring of those female mice given BPA did see consequences from the chemical.

The male mice had difficulty marking their territory, "which in the wild would equate to reduced likelihood of maintaining a home range, and thereby, less likelihood that they would reproduce," Rosenfeld said.

The reason BPA affects behaviors is because it is "a weak estrogen." That can cause harmful effects to the body's reproductive and immune systems.

"Imagine it's like the light switch, ok, so the light can be either on, or it it can be off," Rosenfeld said. "Essentially what can happen is BPA can trigger a gene to be turned on when it should not be turned on."

Although the FDA banned the use of BPA in baby bottles and sippy cups last year, Rosenfeld said there should be more regulation for what food and drink containers pregnant mothers are using.

"What really concerns me is there's not been one piece of legislation or even any policy discussed about regulating exposure of the pregnant mother, which is probably the primary source of exposure and probably the most dramatic consequences can happen when the pregnant mother is exposed to [BPA]. Not just to her, but to her offspring and even what we call trans-generational effects," Rosenfeld said.

Rosenfeld said billions of pounds of BPA are used every year in items like plastic food containers, soda cans and even cardboard. People can limit the amount of BPA they consume by looking at the numbers at the bottom of plastic containers. Numbers 1 and 2 indicate low levels of BPA, while 5 and 6 mean higher levels.

She also advises not to heat food in plastic containers. More of the chemical is released into the food when it is heated.

For more resources on BPA visit these links: