Harrisburg Girls Basketball Back in The Final Four 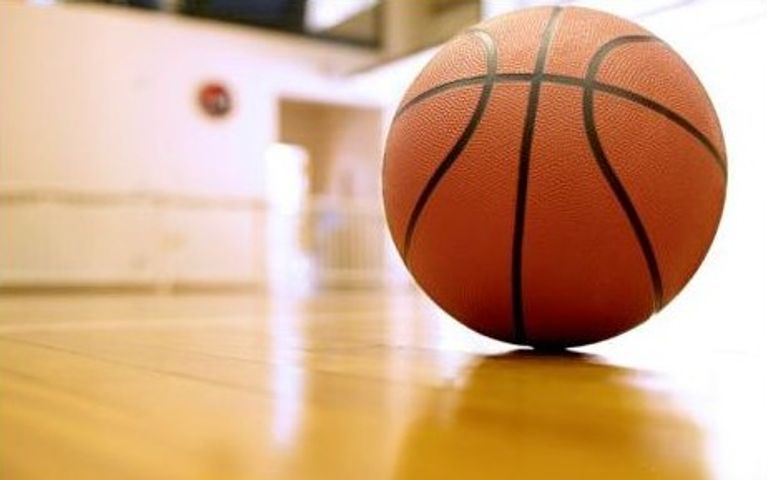 The Harrisburg Bulldogs Girls Basketball team has made yet another Final Four appearance. The 2010 state champions are hungry for another title after being bumped in the state playoffs last season.

The group of seniors, some of which played a pivotal role in the 2010 state championship, have been playing together for as long as they can remember.

"Basketball is really the main thing, even when you're in third grade-up. That's when the rivalries start with the other schools. That's when it's pounded in your head, this is important." Kroese said.

The Town is now waiting to see how the journey that started in elementary school finishes this weekend.